Prior to the Staggers Rail Act of 1980, over-zealous regulation brought the U.S. rail industry to the brink of total financial ruin. The Staggers Act restrained regulatory excesses, leading to an economic resurgence of the rail industry. Even so, some firms in the rail industry struggle to earn a competitive return on their investments.

Despite the Surface Transportation Board’s (“STB’s”) own evidence of financial fragility and its disastrous regulatory past, the STB is now contemplating ways it may return to a more aggressive regulatory posture, including rate regulation and forced access. Analysts and industry officials worry that a regulatory revival at the STB might unwind the significant progress experienced since deregulation, worsening an already precarious financial situation and threatening continued investment in the sector at a time when the nation’s critical infrastructure is crumbling.

In a new study released today entitled Infrastructure Investment in the Railroad Industry: An Econometric Analysis, Phoenix Center Chief Economist Dr. George S. Ford quantifies the relationship between industry revenues and returns on infrastructure investment by the largest firms in the railroad industry. Dr. Ford finds significant, causal relationships between the financial health of the rail industry and its investment behavior.

“At a time when investment in critical rail infrastructure is needed, my analysis indicates that the STB should proceed with caution before imposing stringent new regulation on the freight rail industry” says study author and Phoenix Center Chief Economist Dr. George S. Ford. “While my analysis by no means addresses the full complexity of the issue, this evidence may serve as an input to what is hopefully a rational debate over rail regulation—regulation that history has shown to be catastrophic.”

A full copy of Phoenix Center Policy Perspective No. 19-09, Infrastructure Investment in the Railroad Industry: An Econometric Analysis, may be downloaded free from the Phoenix Center’s web page by clicking here. 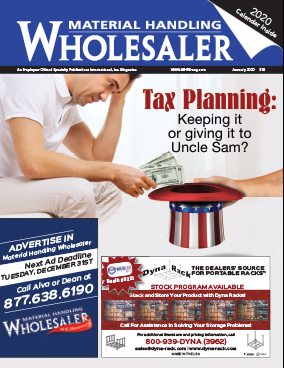