Whitepapers » Implementing Access Control within a Triangle of Trust 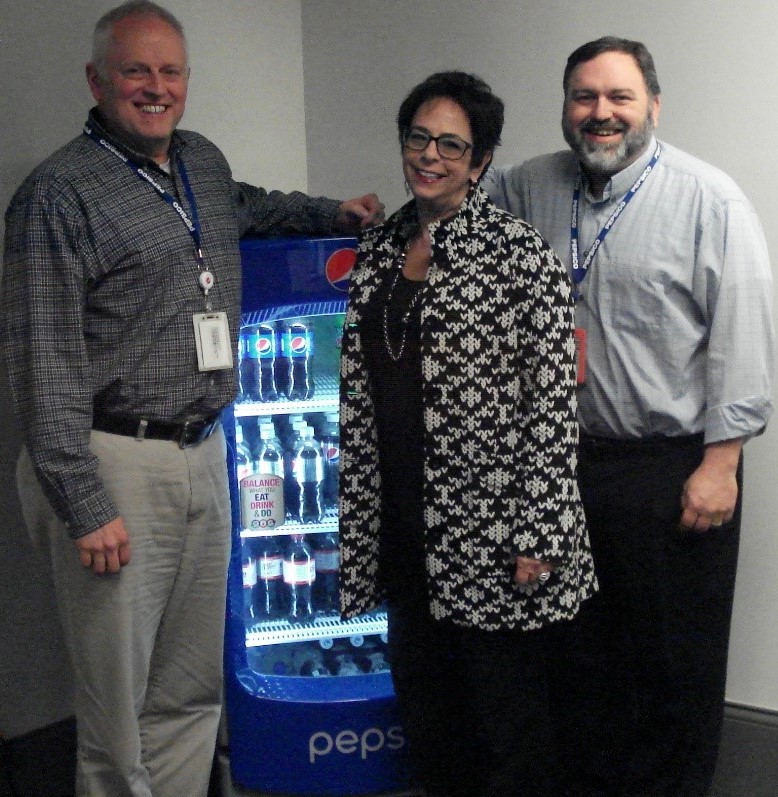 “Honeywell Pro-Watch® solved our biggest problem: how to transition and replace our legacy security software that was no longer supported and given end-of-life status without compromising service.”

Facing the sudden end-of-life of their legacy access control software, here’s how a global packaged goods leader used internal security audits and Honeywell Pro-Watch® Software superior flexibility and scalability to re-gain it at more than 300 locations.

“We were really put in a bind when our legacy access control software provider suddenly announced end-of-life for the product we were using,” said Jeffrey Reed, PepsiCo’s seasoned Global Security Application Engineering Manager. “Their decision put a hurt on us.” Reed and his team support more than 300 locations that include Pepsi®, Frito-Lay®, Quaker Oats® and other well-known brands, as well as the more than 100,000 people serving those brands. These are largely warehouse facilities, with products that have a shelf life, making security especially critical. Because support for the existing product was being discontinued, Reed and his team had to move quickly and efficiently.

“It was an obscene deadline,” he said. “When they abandoned the product, they basically abandoned us.”

Even though promises were made offering a migration path to a new product, Reed contacted his integrators and began another internal audit of locations — audits he had been conducting on an ongoing basis since September 11, 2001, to create standardization. That audit and extensive review process suggested Honeywell’s Pro-Watch® Access Control Software as the standard and basis of the support Reed needed.

Reed and his team tapped into his key integrators for recommendations. Meetings and presentations were held, and studies were conducted. It was an exhaustive, time-intensive process that led directly to the Pro-Watch® Software. 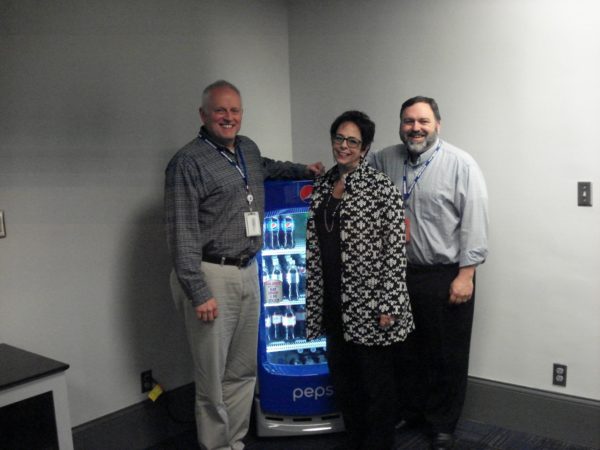 “I want to do business with people who want to do business with us,” Reed declared. “At evaluation events it became very clear who those people were. You see, it’s not just about the software. I mean, it has to be scalable and flexible. In our extensive review process, we found that Pro-Watch had what we were looking for in terms of features: custom reporting capabilities and out-of-box customization of badging. Additionally, the web-based workstation made deployment so easy. Beyond these features, it’s really all about the support AFTER you implement that is the real tell. And that was how we knew we made the right choice.”

Linda Birnbaum, Honeywell’s National Account Manager, pointed out, “We helped secure information and coordination with Structure Works and PepsiCo’s other integrators involved in the process of selection with Jeff. Support is Honeywell’s real business.”

Reed adds, “In any migration, there are a lot of moving parts, and lots can go wrong. That’s why there is an enormous amount of responsibility between the vendor, manufacturer and end user. And truth be told, we haven’t had a significant failure in three years of migration to Pro-Watch, which could not be said for the previous software.”

“Access in control software has become something of a commodity,” Reed explained. “You really need a proper evaluation in order to differentiate between them. All things considered, the difference will always boil down to service and support. We didn’t want to continue to ‘rip and replace.’”

Honeywell’s Pro-Watch software was selected because it helps companies like PepsiCo meet the most stringent compliance requirements, reduces total cost of ownership, and provides superior flexibility and scalability. Importantly, Honeywell supports their base by putting integrators through an extended, rigorous certification process.

“We’re able to leverage existing installed hardware as the system expanded,” added Michael Villano of Structure Works, a New York-based systems integrator, and one of the three Platinum Honeywell integrators which now support PepsiCo. “Scalability is key, here, for what PepsiCo was doing in their facilities.”

“I like the hardware that these card readers attach to,” said Karen Hudgins, Reed’s partner Global Security Application Engineer at PepsiCo who worked in partnership in bringing Pro-Watch online. “Plus, it’s Windows based. How good is that!”

A major feature of Pro-Watch that was attractive to the PepsiCo security team was its expandability with functionality they can call up as needed, such as Logical Device Exceptions.

“Access privileges are really based on the roles within an organization of an individual,” Birnbaum explained. “One of the unique features of Pro-Watch that makes it so attractive to our clients is Logical Device Exceptions.”

With the Logical Device Exceptions functionality, the software enables the administrator to grant, revoke, or delete card access to Logical Devices (any input device such as a card reader or output device like a door), which are tied to individuals. This saves time because the security officer can search for a logical device anywhere in any location, generate a listing of people associated with that device, and adjust privileges by selecting and clicking.

Reed, as the writer and manager of the security engineering standards at PepsiCo, has made his operation the center of excellence for security. That said, he will tell you, “No software can predict events. You really need people to react quickly, efficiently.”

That’s why the biggest problem that Pro-Watch solved for PepsiCo was service. As Reed notes, “Service is always the issue. I want to know that the product can be installed and is installed. And that it works and will continue to work and not be declared suddenly end-of-life. Our integrators, Honeywell and our internal team created a ‘triangle of trust’ and were all integral to the successful implementation of Pro-Watch.”

Explore https://www.honeywellintegrated.com/products/integrated-security/sms/ for more information on the Pro-Watch® product in your facility. To request a demo, click “Request a Demo” and fill out the form, or call 1.800.323-4576.