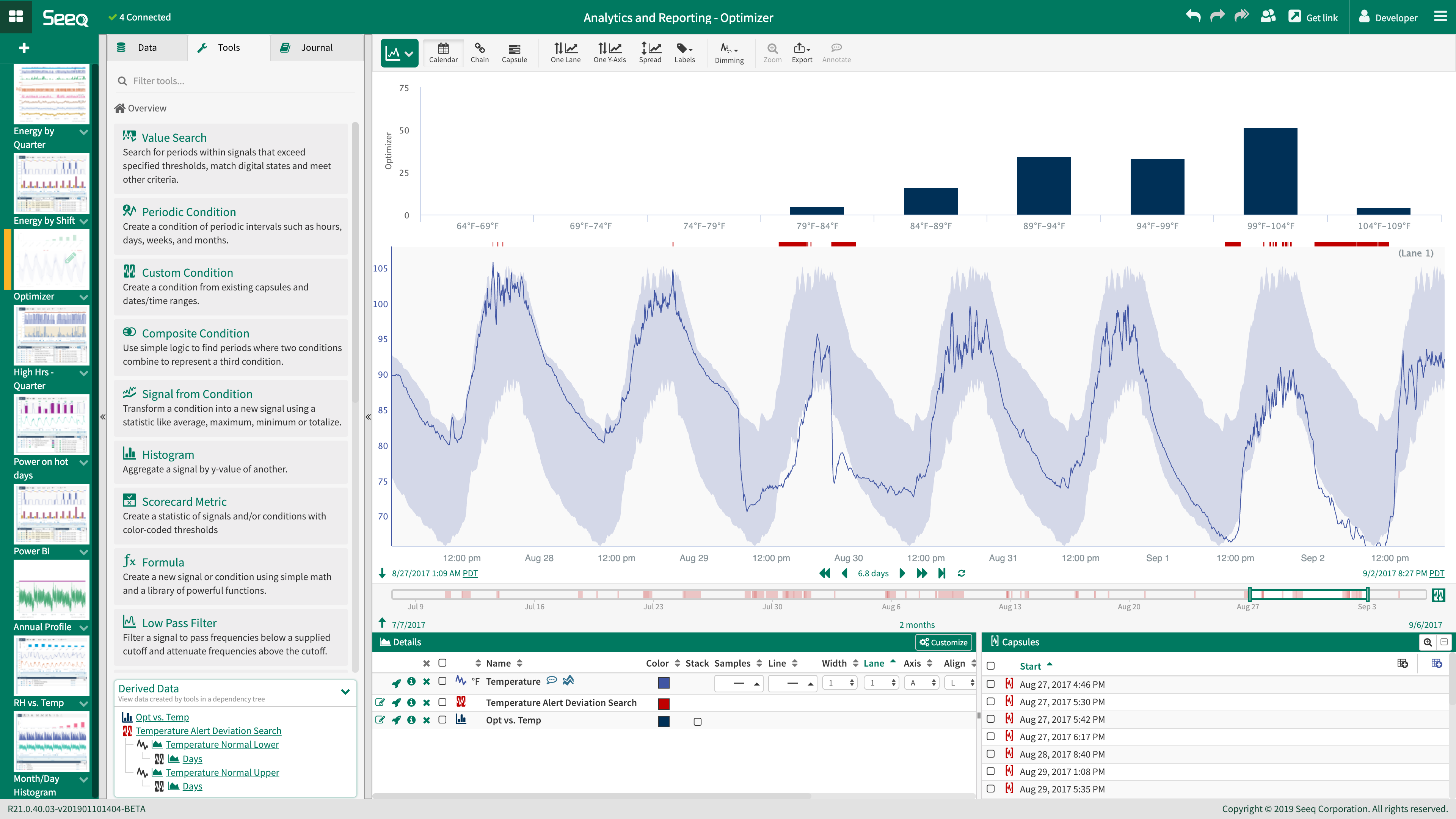 Seeq Corporation, a provider in manufacturing and Industrial Internet of Things (IIoT) advanced analytics software, announced that it ranked 76 on Deloitte’s Technology Fast 500™, a ranking of the 500 fastest-growing technology, media, telecommunications, life sciences, and energy tech companies in North America now in its 26th year.

Seeq also announced it was chosen as a 2020 Red Herring Top 100 North America Winner which recognizes the continent’s most exciting and innovative private technology companies. 2020 Red Herring Top 100 winners were chosen from thousands of entrants, whittled down to hundreds, and then judged on a wide variety of criteria including financial performance, innovation, business strategy, and market penetration.

Earlier this year, Seeq landed at No. 261 on the Inc. 5000 list, a prestigious ranking of the nation’s fastest-growing private companies published by Inc. magazine.

Now in its 26th year, Deloitte’s Technology Fast 500 provides a ranking of the fastest-growing technology, media, telecommunications, life sciences, and energy tech companies — both public and private — in North America. Technology Fast 500 award winners are selected based on percentage fiscal year revenue growth from 2016 to 2019. 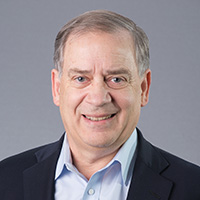 “Analytics software for manufacturing customers is an area overdue for innovation,” says Steve Sliwa, CEO and Co-Founder of Seeq. “Spreadsheets replaced pen and paper 30 years ago for analytics and haven’t changed much since. By leveraging big data, machine learning, and computer science innovations, Seeq is enabling a new generation of software-led insights.”

Seeq’s innovation and market traction enabled it to close a Series B expansion in September with an investment from Cisco Investments and existing investors. Renewed participation came from Saudi Aramco Energy Ventures, Altira Group, Chevron Technology Ventures, Second Avenue Partners, Next47, the venture group for Siemens, and other existing investors. The Series B expansion increased capitalization by approximately $30 million, which is in addition to previous Series B funding led by Altira Group and Saudi Aramco Energy Ventures, bringing the total investment in Seeq since its inception to approximately $65 million.

Seeq’s rapid growth is being fueled in part by its partnerships and commitment to cloud-based computing. Seeq is available in the AWS marketplace, is an AWS Industrial Competency Partner, and supports many AWS services including Redshift, Timestream, SageMaker, and others.

On Azure, Seeq has been available in the Azure Marketplace since 2018 and was recently recognized as a 2020 Microsoft Energy Partner of the Year Finalist. Support for Azure services includes Azure Synapse, Azure Data Lake, Azure Data Explorer, Azure Time Series Insights, Azure Notebooks for machine learning integration, and Power Automate.

Seeq is available worldwide through a global partner network of system integrators, which provides training and resale support for Seeq in over 40 countries, in addition to its direct sales organization in North America and Europe.