Fleischfresser previously worked in engineering and sales roles for various global markets before joining Hy-Brid Lifts 13 months ago. In his new role as director of sales, he will cover the western regions of the U.S. and Canada.

“Over my time with Hy-Brid Lifts, our team has revamped our products and revolutionized this industry yet again,” Fleischfresser said. “I’m excited to take on this next challenge, to both provide our current customers with increased support and spearhead growth markets in western North America.”

Wanta brings more than 25 years of experience in the construction and agriculture industries to his role, most recently having worked for Skyjack. In his new role as director of sales, he will cover the eastern regions of the U.S. and Canada. 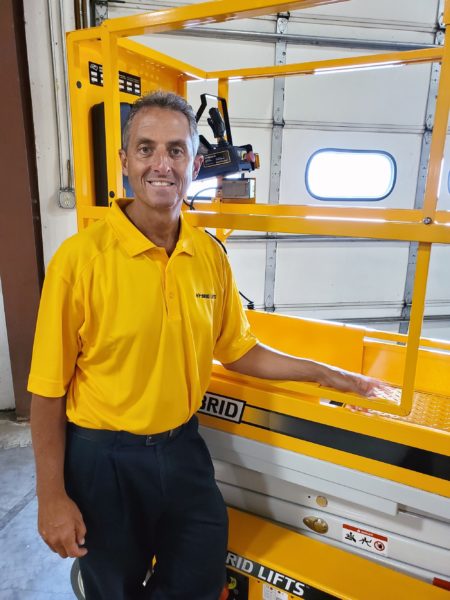 “I am thrilled that Hy-Brid Lifts are made in the U.S. and, as an added bonus, in my home state of Wisconsin,” Wanta said. “I’ve always been aware of the Hy-Brid Lifts brand but have been observing the progress that they have made over the past few years and am excited to help continue the momentum that they have generated.”

Fleischfresser and Wanta will provide service and support for Hy-Brid Lifts’ customers, salesmen, and sales representative groups. They will promote the full line of lifts, including the new PS-1930, which offers non-folding rails, LeakGuard™, and other features customers have quickly come to appreciate. 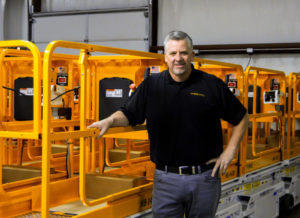 “We are excited to welcome Dave to the Hy-Brid Lifts team,” said Terry Dolan, Hy-Brid Lifts president and CEO. “Both Dave and Nik will be great assets to our customers, as they have a wealth of knowledge when it comes to low-level access equipment and the Hy-Brid Lifts brand.”