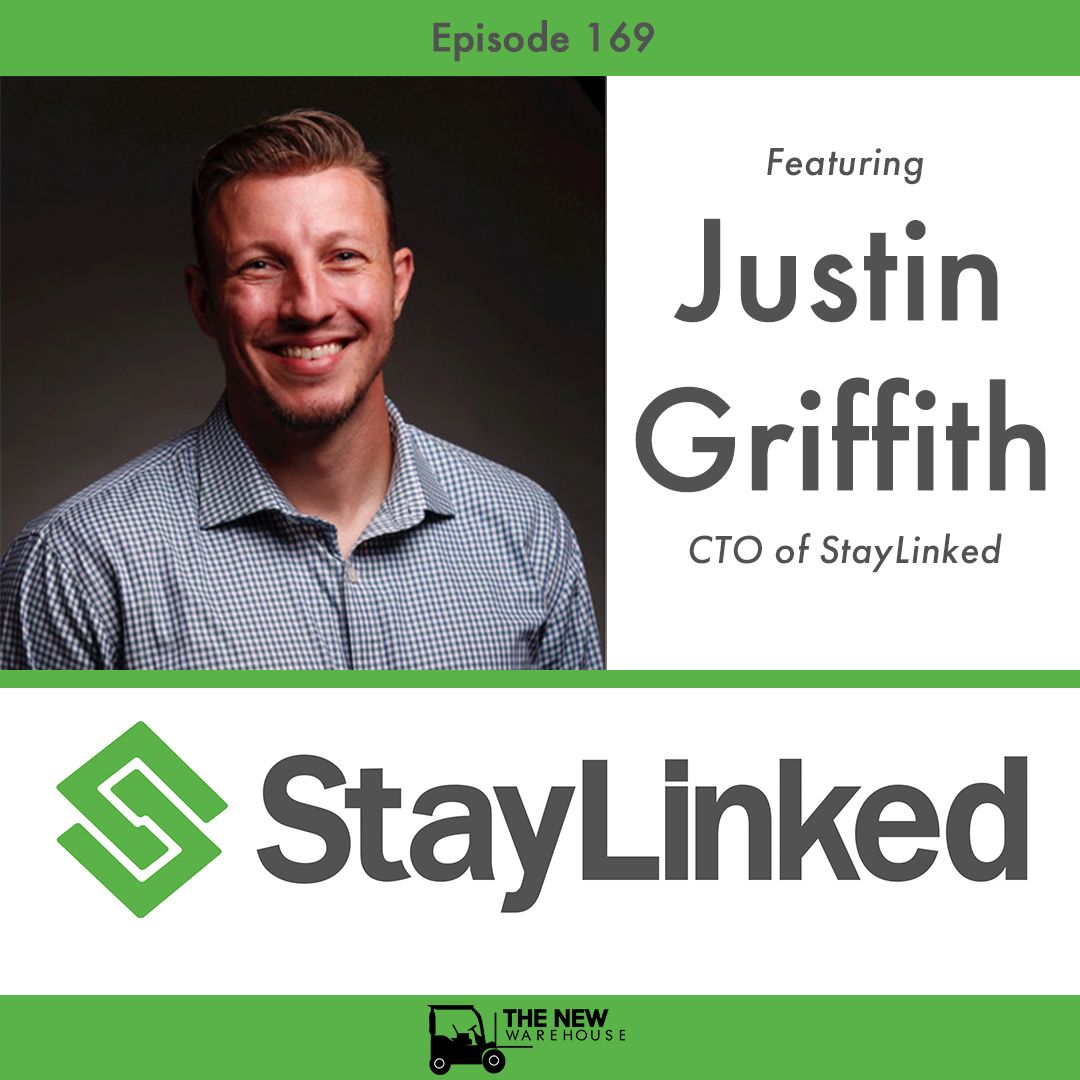 In this episode, I was joined by the CTO of StayLinked, Justin Griffith. StayLinked is a terminal emulation solution that allows you to connect to multiple different technologies without overhauling your core systems. I was able to connect with Justin last week during ProMatDX where we discussed StayLinked’s solution, what a legacy system is and how their technology can help your legacy system interface with new technology.