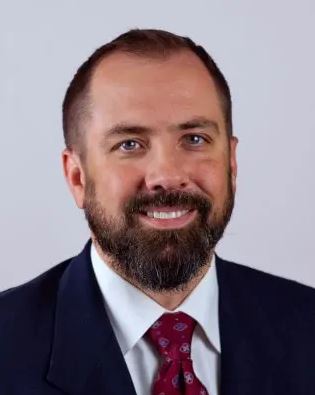 Since May, when the IRS published Revenue Ruling 2020-32, indicating that the expenses paid with PPP loan proceeds would be non-deductible, there have been many unanswered questions on how the IRS intends to approach companies who may have received PPP loans and either did not apply for or did not receive their forgiveness before the end of their tax year. Given that many organizations will not know the fate of their forgiveness until 2021, it was unclear whether companies should wait to file their 2020 tax returns until their forgiveness is known, amend returns that might already have been filed with deductible expenses, or just pick up income in 2021 under the tax benefit rule once the forgiveness was granted.

The IRS is essentially taking the position that taxpayers should be reducing the deductible expenses “in the taxable year in which the expenses were paid or incurred if, at the end of the taxable year, the taxpayer reasonably expects to receive forgiveness of the covered loan. Even if the taxpayer has not submitted an application for forgiveness” by the end of the year.

The IRS cites cases where they have prevailed in disallowing deductions that were paid with the expectation of being reimbursed in subsequent years. And they also address cases where the tax benefit rule was applied, observing that the rule was applied where deductions were taken based on assumptions that an event in a subsequent year proved them erroneous. Instances “unforeseen at the time of an earlier deduction” permit taxpayers to pick up income in the subsequent year for the previously allowed expenses.

The IRS contends that PPP forgiveness is not a situation to which the tax-benefit rule should apply, as covered loan recipients have been provided with “clear and readily accessible guidance to apply for and receive covered loan forgiveness.” (*stop laughing*) Thus, under Section 265, the IRS reasons that the otherwise deductible expenses from PPP proceeds are disallowed because the taxpayer has knowledge of the “amount of its eligible expense that qualified for reimbursement, in the form of covered loan forgiveness”, and has a “reasonable expectation of reimbursement.”

So, what happens if your “reasonable expectation of reimbursement” ends up being more or less than the amount of forgiveness that you actually receive? That is where 2020-51 steps in. Put simply, if you don’t take deductions in 2020 for covered PPP expenses on the expectation that they will be reimbursed at forgiveness, and you don’t end up receiving that forgiveness, the IRS will allow you to either take those deductions on a 2021 return or go back and amend a previously filed 2020 return.

The other question is: what happens if you have expenses that you expect to be forgiven, you extend the filing date of your 2020 return, and get less than 100% forgiveness decision before you file your 2020 return? The IRS provides a “safe harbor” in 2020-51 providing that taxpayers can deduct expenses paid with PPP funds if:

What is Not Addressed?

Even with these latest revenue rulings, there are issues still not addressed leaving open-ended questions for many of us.

The IRS didn’t address how the disallowed expenses should be allocated. If you have a PPP loan of $100,000 and spent $100,000 on wages, $25,000 on rent, and $10,000 on utilities, what expenses should be reduced? All the wages? A proportionate share of each? How the forgiveness is allocated could have a significant impact for taxpayers in a QBI calculation (wages) or in multi-factor state apportionment (rent, wages)

The IRS also didn’t address how a sole proprietor (Schedule C) taxpayer should treat their forgiveness. A sole proprietor that doesn’t have employees is granted forgiveness based on his/her “owner compensation replacement” along with other rent and utility expenses. There isn’t any payroll expense to reduce, so once rent and utility expenses are reduced to zero, what happens to the rest of the forgiven PPP loan?

Despite the shortcomings of the rulings, the guidance should provide some amount of clarity to the IRS’s position as taxpayers approach their year-end planning. Even though we are all not-so-secretly hoping for legislative action that would make PPP funded expenses deductible and negate all of the machinations that it has created to this point. 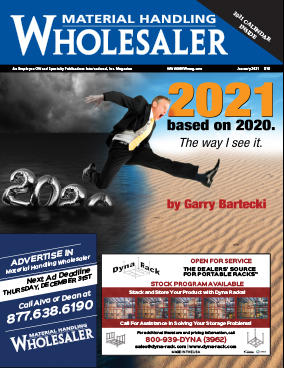