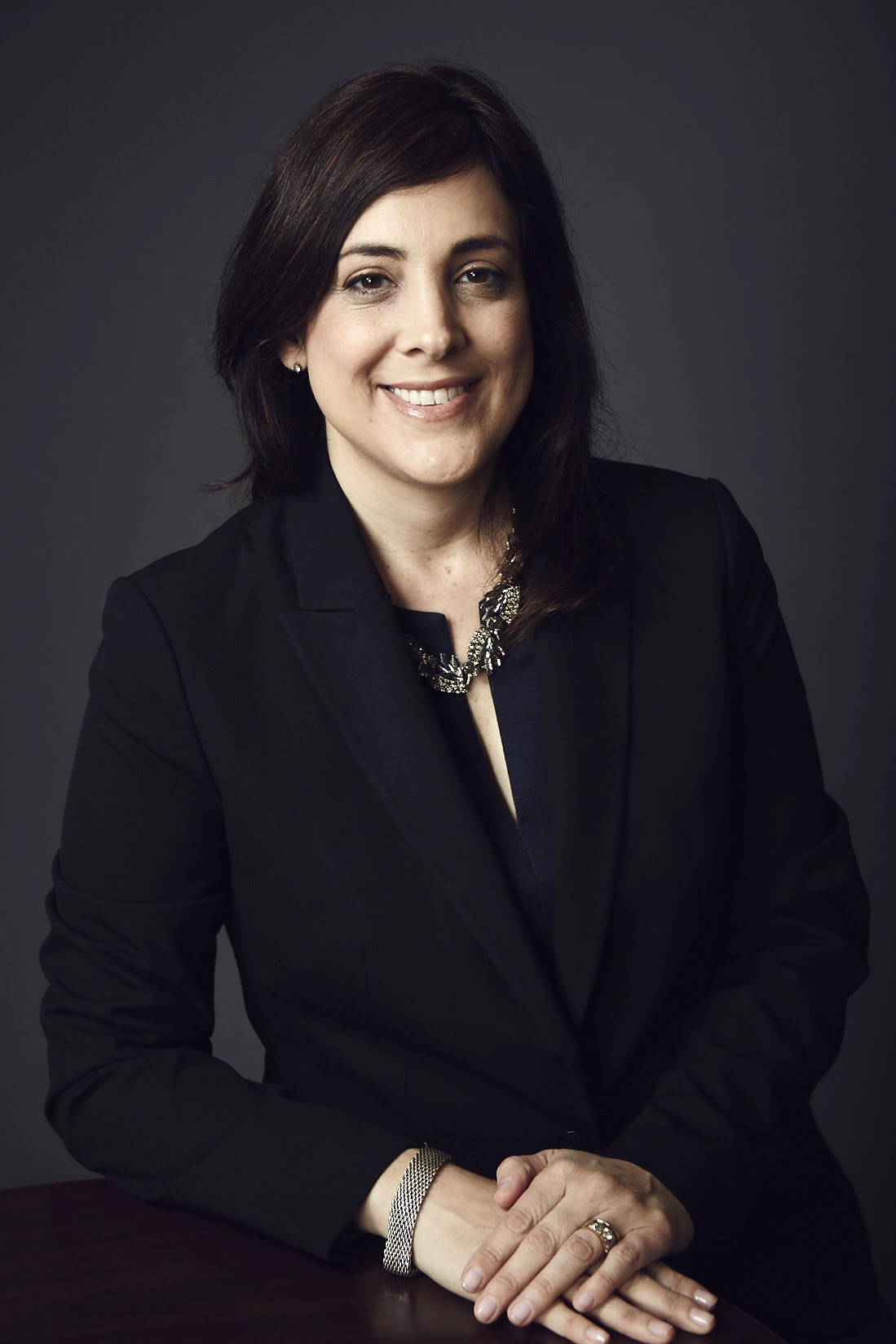 The Long Beach Board of Harbor Commissioners recently appointed Eleanor Torres to lead the Government Relations Division at the nation’s second-busiest seaport.

As Director of Government Relations, Torres will be the Port’s representative to federal, state and local governments. In this capacity, she will also oversee the activities of the Port’s legislative advocates in Sacramento and Washington, D.C.

Torres comes to the Port after 12 years at the Orange County Water District, where she was the Director of Public Affairs. In her role there, Torres oversaw legislative affairs, communications and community outreach.

Prior to the water district, she spent 10 years working for the California Legislature, including serving as district director for then-Assembly Majority Leader Dario Frommer.

Torres earned a bachelor’s degree in economics from Smith College in Massachusetts.

The Government Relations Division at the Port of Long Beach is responsible for formulating the Port’s legislative agenda and advising the Executive Director, the Harbor Commission, and the various Harbor Department divisions on Port-related legislative issues.

Torres will start at the Port later this month.

The Port of Long Beach is one of the world’s premier seaports, a gateway for trans-Pacific trade and a trailblazer in goods movement and environmental stewardship. With 175 shipping lines connecting Long Beach to 217 seaports, the Port handles $200 billion in trade annually, supporting more than 575,000 Southern California jobs.