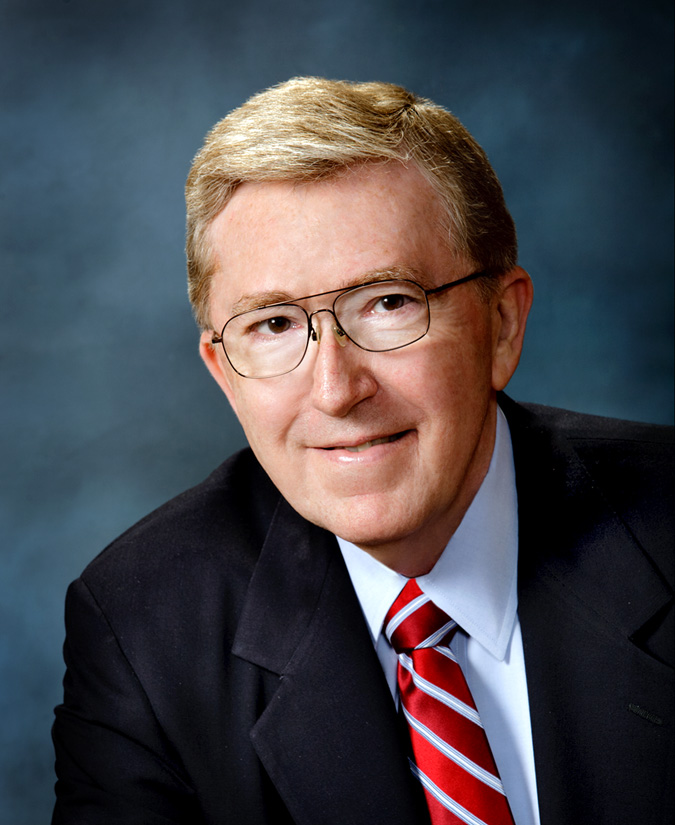 What are the major roadblocks to changing the ways the United States develops its workforce? We recently sought some answers from other workforce development leaders who also seek major improvements in our education-to-employment systems. There is general agreement that there are new education and training programs that improve adult and student learning, but there are significant obstacles to effectively and comprehensively implementing them.

Over the past 30 years, regional public-private partnership hubs have been formed that integrate the wide variety of community resources needed to address skills-jobs disconnects and today’s vacant jobs crisis. But these pathways to a better-educated workforce have only been supported by a comparative handful of enlightened community and business leaders. Why haven’t they been widely adopted throughout the United States?

Storrs Hall in his book, Where Is My Flying Car, gives several cogent explanations of why people, in general, are very resistant to systemic change. When their money, power, or prestige are at risk, systemic change issues are often turned into personal turf wars. Hall calls this the “Machiavelli Effect.” As Machiavelli stated in his controversial 1532 treatise, The Prince, innovators are often opposed by “all those who have done well under the old conditions.”

Hall asserts that bureaucracies today pose major obstacles to implementing systemic change. There are well-entrenched bureaucracies in business, education, unions, and government. He finds that bureaucrats often block changes because of a “failure of imagination.” They believe in their superior expertise. They automatically rule out the potential of untried but worthwhile solutions.

Hall also contends that bureaucracies stifle change due to a “failure of nerve.” Solutions to current challenges gain significant support. Only the details of implementing them need to be worked out. But nothing ever happens! Bureaucrats succumb to the fear that the results of their process will be so good that their leadership will be threatened.

Bureaucracies are powerful because they are able to use resource starvation and regulations to suppress systemic change. Furthermore, America today is split into warring factions that resist working together to combat threats to our prosperity and way of life. In its history, the United States has faced formidable challenges and forged innovative solutions that moved the nation forward. What can we learn from the past?

After traveling across the United States in 1831, Alexis de Tocqueville wrote Democracy in America in which he concluded that civic activism was America’s greatest strength. As the United States expanded in territory and population during the 19th and early 20th centuries, ordinary citizens banded together to form local governments and organizations to solve common problems and meet local needs.

Tax-supported public education is among the most prominent advancements resulting from civic activism. By 1918 spurred by the Progressive movement, all the then states in the United States had enacted this reform. The United States became the first nation in history to attempt to offer basic education to everyone. The system was far from perfect, but for most of the 20th century, it worked well for most citizens. But the technological demands of the Fourth Industrial Revolution have made this education-to-employment system obsolete.

Why do we need a revival of civic activism today? There are at least 1.8 job openings for every unemployed worker. U.S. inflation has reached a 40-year high of 8.5 percent. Companies across all business sectors cannot find workers with the requisite skills to fill up to 13 million vacant jobs, thus threatening significant wage inflation. Unless significant efforts are begun to bridge the talent gap between current educational preparation and the rising skill needs of local/regional businesses, we believe that by 2030 the U.S. labor market will be in an even deeper crisis, perhaps triggering a popular backlash that could destabilize our nation.

We contend that America’s participatory democracy offers viable solutions to this grave employment crisis. During the Progressive Era, a broad spectrum of voluntary organizations was formed. Many of them focused on civic improvements, such as Chambers of Commerce and Rotary Clubs. Today they and other groups and agencies such as Workforce Development Boards, regional economic development organizations, sectoral business alliances, community colleges, K-12 educational agencies, parent organizations, and unions are serving as catalysts for initiating broader public-private partnerships to update regional education-to-employment systems. Your advocacy and support for such efforts in your communities are vitally important for their success.

For a more comprehensive analysis of the causes and solutions for the current skills-jobs mismatch, see Job Shock: Moving Beyond the COVID-19 Employment Meltdown to a New Skilled Talent Decade

Edward E. Gordon is the president and founder of Imperial Consulting Corporation.