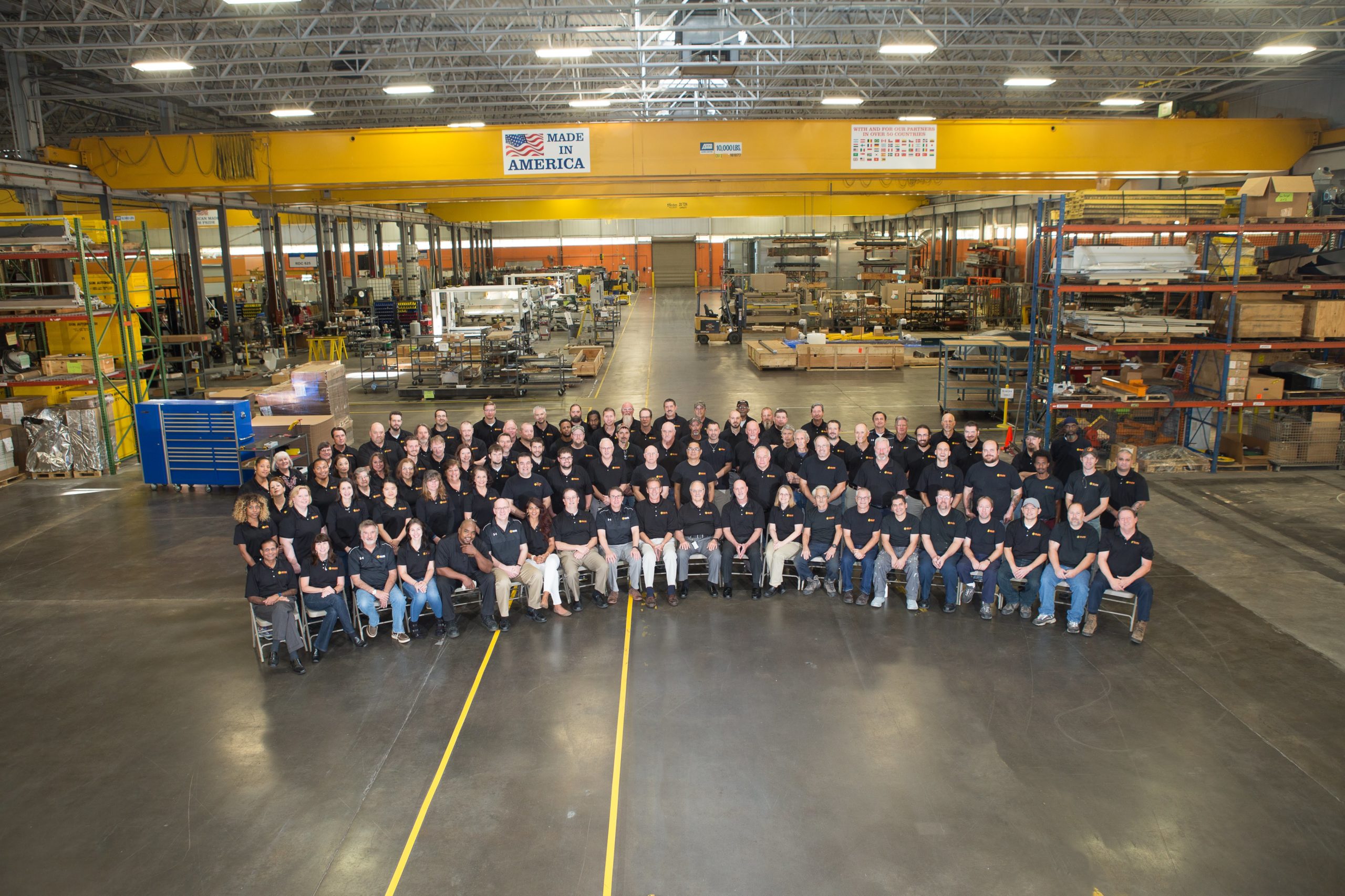 Supporting the Corrugated Industry with 35 Years of Growth and Innovation

SUN Automation Group®, a global provider of innovative equipment to the corrugated industry, celebrates 35 years of continuous operation this week.  The company, founded in 1985, plans to virtually celebrate its 35 years with its employee-owners around the globe and continuing to provide the highest level of support and service to its customers stretching across six continents.

What began in a small townhouse in northern Baltimore County, Maryland, has grown into one of the most well-respected equipment and product development companies serving the global corrugated industry. SUN was founded in 1985 by corrugated industry veterans Lou Sardella and Pat O’Connor with a mission to provide innovative corrugated-industry product solutions. 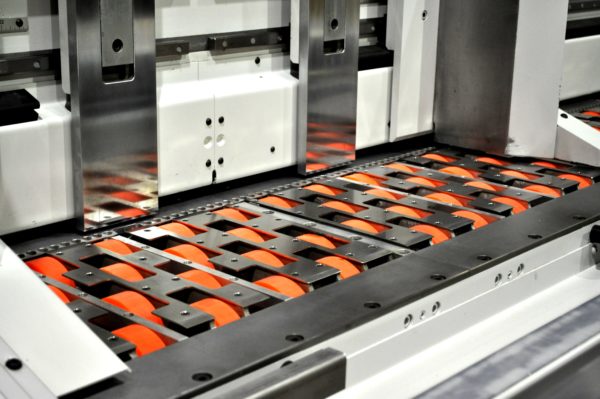 Among SUN’s most notable achievements are the 1987 introduction of the Lead Edge Feeder to the corrugated industry.  This innovation helped revolutionize corrugated sheet feeding by providing increased accuracy, efficiency, and precision.  By working directly with corrugated converters and global equipment partners (OEM customers) for more than three decades, SUN has been able to adapt this technology to over 11,000 machines around the globe.

Building on the success of the Lead Edge Feeder, SUN developed unique printing innovations in the years that followed, including its introduction of Rainbow Graphics and its Spectrum Color Unit to the corrugated market.  In 2000, SUN introduced the MicroGrind Die Cut Accuracy Trimmer and acquired the Langston Corporation in 2001 which more than doubled the company’s size. 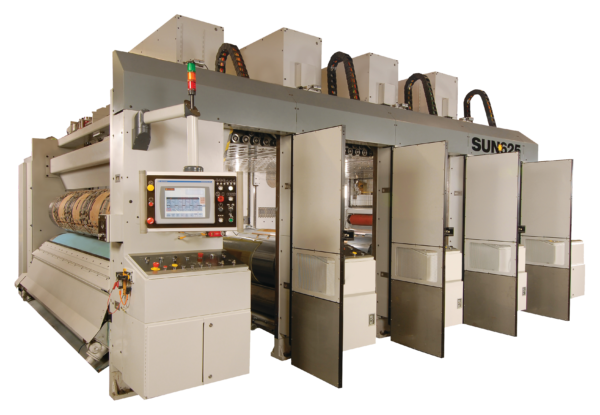 Following other notable innovations, like its ColorMaster Blade System and several other retrofit solutions like the SunTrac Vacuum Transfer and SunSet Control Systems, SUN transitioned to an ESOP in 2003 and officially became an OEM in 2012 with the introduction of the SUN625 Rotary Die Cutter.  In 2016, SUN expanded to a 180,000 square foot facility in Glen Arm, Maryland, and installed the world’s first Aqueous Ink Single Pass Digital Printer for Corrugated which is still in full production today.   In 2019, SUN partnered with Latitude Machinery Corporation to become its exclusive representative and service provider throughout North and Central America.

SUN has built locations and partnerships around the globe, with SUN facilities in Guangzhou, China; Bristol, UK; and its headquarters in Glen Arm, Maryland. 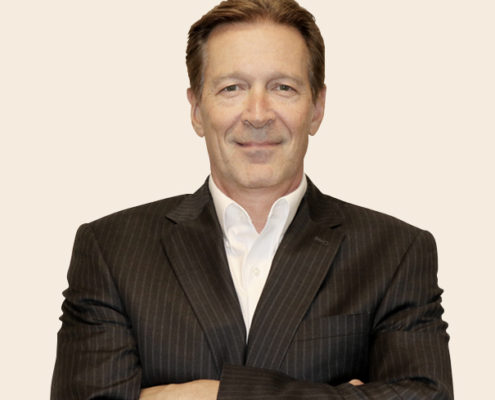 “As we step into our 35th year amidst a global pandemic, SUN reflects on the resilience of its employees, the company, and the corrugated industry,” says Chris Kyger, president, SUN Automation Group. “It’s remarkable to consider that since 1985, SUN Automation has supported corrugated converters through three wars, two recessions, many natural disasters, and now the unprecedented COVID-19 crisis.  We intend to continue to support the industry for years to come.”

In 2016, SUN adopted its new “Where You’ll Find Everything Corrugated Under SUN” tagline. With a strong foundation, committed employee-owners, and a robust understanding of the corrugated industry of the past, present, and future, it is clear that the future of SUN is bright.