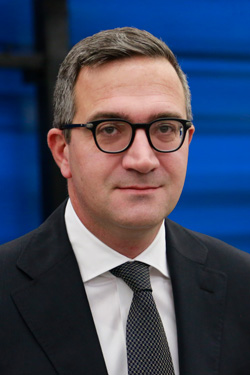 Robert C. Warren, Jr., will be retiring from his current position of Chairman of the Board and assuming the position of Director and Chairman Emeritus.

Davide Roncari has been promoted to the position of Chief Executive Officer and will retain his current responsibilities as President. Davide has been with Cascade since 2003 and has held various important positions, including Engineering Manager Europe, Italian Operations Director, Vice President – Europe, Vice President – International Operations, and Chief Operating Officer.