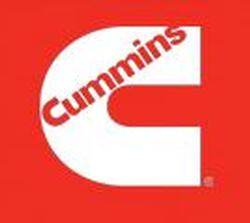 Cummins moving more production to Mexico ahead of treaties and tariffs

Cummins, a provider of motor transport manufacturers, said it began moving some operations from China, India and Brazil to locate them in Mexico, after the United States imposed tariffs worldwide, and to advance the process of raising regional content while starting the Treaty between Mexico, the United States and Canada (T-MEC).

Ignacio García, Vice President of Cummins in Latin America, explained that once the T-MEC enters into force, the heavy transport industry should increase the regional content from 62 to 75%, in a span of seven years, a factor that is forcing supplier companies, which are currently installed in China or other nations outside the North American region, to relocate to comply with the rule of origin.

In an interview, the Cummins manager mentioned that within the group there is also the process of moving production lines from the United States to Mexico, for example, in the filter segment where our country is characterized by being more productive compared to US plants .

“Manufacturing lines from the United States move to Mexico in filtration and the (Cummins) plant in Ciudad Juarez for urea injection demanded by the Americas is expanded and what helps are the rates imposed by the EU to Europe and China, that makes see Mexico as the place where they will relocate manufacturing lines to supply the US market, ”said Garcia. 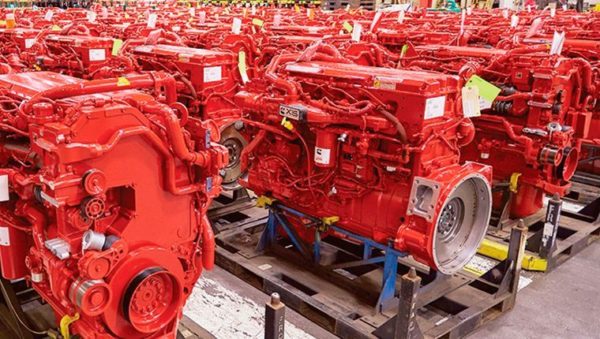 The Vice President of Cummins stressed the importance of manufacturing in Mexico, so much so that a few months ago there was an investment of 35 million dollars for assembly of ISX engines, as part of the remanufacturing.

The US company has two plants in Mexico, one in Ciudad Juarez and another in San Luis Potosí, in addition to providing 15% of components from China, another 15% from India, another approximately 10% from Mexico itself, while the The rest comes from the United States.

Cummins is dedicated to the remanufacturing of engines in Mexico and in the United States it produces new engines, although in Mexico, the company’s strong niche is the development of filters and fuel systems for everyone. It also has a gas treatment system by injection of urea, crankshafts and high power engines. “We have to maximize the power of those plants.” Garcia said demand in China will continue to grow, but in North America we need to have more regional content.

We have seven years from the approval of the T-MEC, said the director, “there is still time, but we have worked with companies in China and India, Brazil, to begin to understand how to open a plant in Mexico and in EU and move the products ”.