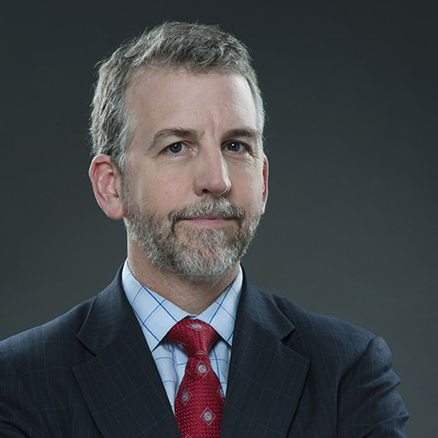 “At a time of U.S. economic fragility, it is critical for the U.S. government to help America’s supply chains re-stabilize. We thank President Biden and House and Senate leaders for their leadership and we applaud every Representative and Senator who voted this week to stop a rail strike and save the U.S. economy. We urge President Biden to sign H.J. Res 100 into law as soon as possible,” says AAFA President and CEO Steve Lamar.

“In June, Congress also successfully passed the Ocean Shipping Reform Act of 2022 (OSRA) as a huge leap forward towards supply chain resiliency. This is the type of bipartisan efficiency and progress that Americans expect to see every day.

“Improving the resiliency of our supply chains remains of the utmost importance. We must protect American companies from price gouging in the global shipping industry and we must fix fundamental issues that continue to cause delays and bottlenecks. Further, it is imperative that all logistics stakeholders continue to work together to support modern and efficient systems, and ensure there are safe and responsible workplaces that power them.”

Today’s Senate vote follows two Key Vote letters that AAFA delivered to the House on November 30 and Senate on December 1, as well as a letter from more than 400 organizations sent on November 28.