Yellow is proud to honor its drivers who, in 2020, achieved the safety milestone of driving at least 3,000,000 miles without a single preventable accident.

Yellow drivers who attained the 5 Million-Mile Safety Milestone include:

Yellow drivers who reached the 4 Million-Mile Safety Milestone are:

Yellow drivers who reached the 3 Million-Mile Safety Milestone are: 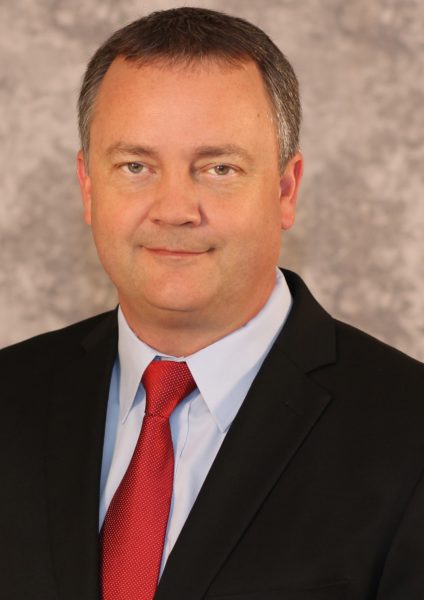 “Many thanks to our drivers for their unmatched professionalism and vigilance in their jobs as they achieve these remarkable million-mile milestones,” said CEO Darren Hawkins. “We have the best drivers in the industry, and I could not be prouder of their continued dedication toward safety and service.”

“Yellow companies prioritize safety, as it’s truly the focus of how we operate on a day-to-day basis across all job functions,” said Tamara Jalving, Vice President, Safety. “Working together, we identify and control exposure to champion safety in all we do. Thank you to our incredible Million Miler drivers, and congratulations on achieving this outstanding safety achievement.