Products » Qimarox strengthens grip on the chain with Tradecloud platform 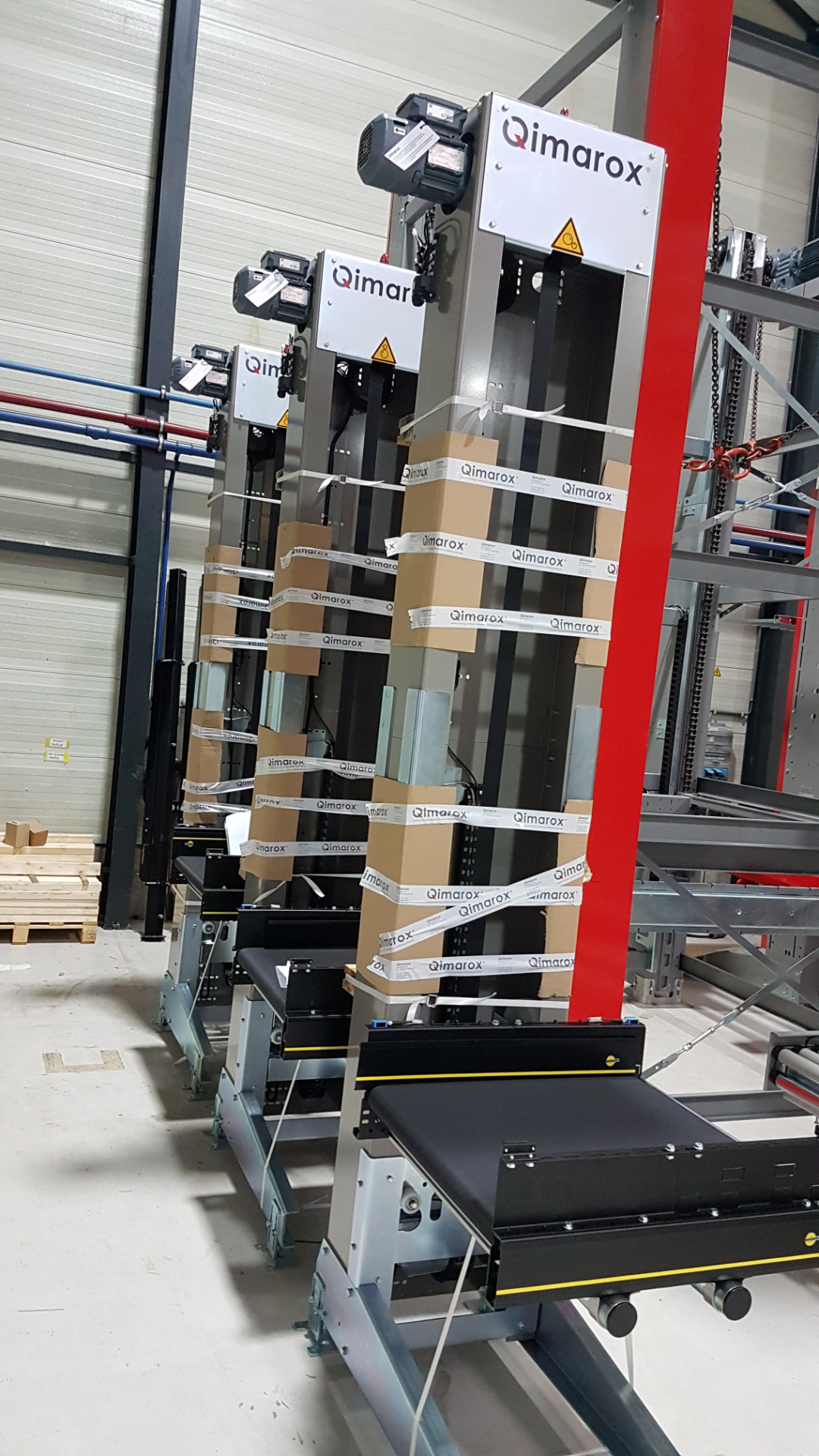 Qimarox has strengthened its collaboration with suppliers by implementing the Tradecloud Supply Chain platform. Through this platform, Qimarox communicates with suppliers about the rapidly growing number of orders and deliveries. Because Qimarox expects to continue to grow, digitalization of the supply chain was an important wish. Purchasing manager Hendri de Ruiter: ‘We can only maintain our high level of delivery reliability if our suppliers also maintain a high level of delivery reliability’.

Tradecloud is a digital platform that supports buyers and their suppliers by increasing speed and flexibility and wasting less time and resources. The standard platform is specially developed for the manufacturing industry, runs in the cloud and communicates with any ERP system. Qimarox has been using the platform since January of this year to automatically share orders from its own ERP system with eleven suppliers. They, in turn, send an order confirmation directly from their own ERP system or via the platform.

‘Our suppliers see it immediately when a new purchase order is ready and can import it directly into their own ERP system without having to enter any data manually. That makes for a much more efficient process, both at Qimarox’s end as well as of the suppliers,’ says purchasing manager Hendri de Ruiter of Qimarox. He mentions the following advantages: more insight into deliveries and better calculations of material requirements.

Qimarox signed the contract with Tradecloud in February 2019. One month later the project started, after which the platform was implemented in six months. Qimarox connected the first supplier to the platform in September. The platform has been fully live since January 2020 and eleven suppliers are now connected. For them, connection to the platform is free, while they also benefit from full chain integration thanks to the standard ERP connectors.

Because the manual procurement tasks such as processing order confirmations are now automated, Qimarox spends half the time on order administration. Automation also leads to more speed and fewer errors. Because Qimarox’s purchasing staff can now concentrate only on the orders that require attention, supplier delivery reliability has increased. ‘We now have fewer rush orders as well as less problems with orders. We are now all on the same page.’

Everything in one place

All communication between Qimarox and suppliers is now in one place. Not only De Ruiter but also other parties within Qimarox and the suppliers can easily see what has been agreed. ‘Our goal is to capture as much knowledge as possible in systems. We go quite far in defining the specifications with which the purchased parts must comply. This prevents mistakes and misunderstandings. Especially in these times with a shortage of technical personnel, it is important to communicate clearly and efficiently, so that companies are able to make optimal use of the competencies of their employees’, says De Ruiter.

Qimarox is currently using the Tradecloud modules Orders, Workflow, Communication, and Basic Supply Chain Analytics. De Ruiter: ‘This year we want to connect even more suppliers. We are also thinking about expanding the processes we want to facilitate with Tradecloud. Consider, for example, the modules Forecasts and Article management.’