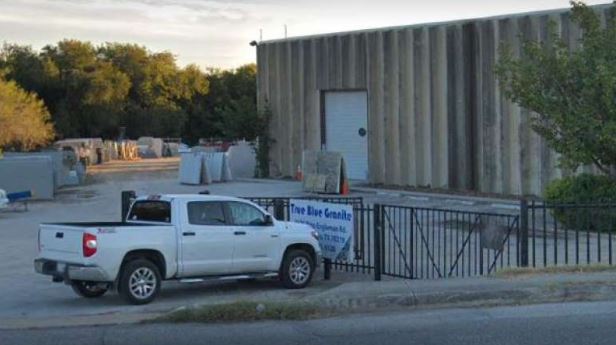 San Antonio man dies after being crushed by forklift

A San Antonio, Texas man has died when the forklift he was using flipped on top of him on July 4th. 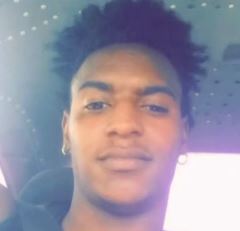 Demonte Fisher, 22, was found with a faint pulse at True Blue Granite located on the East side of the city at about 12:35 am, Thursday, July 4th when his co-worker called officers to report the forklift accident.

Medics took Fisher to the hospital where he was pronounced dead.

Howard Fisher, the man’s father, said his son’s co-worker told him that they were bringing in two forklifts into the business. The area was dark and they were struggling to see when the forklift being driven by Fisher ended up on top of him.

The unidentified co-worker proceeded to lift the vehicle off of Fisher with the other forklift, called police and performed CPR on him, Fisher’s father said.

Fisher was not certified to use a forklift but was probably doing it because he did not want to be reprimanded, his father theorized.

The death has been ruled accidental and no foul play is suspected.