The deal calls for KION North America to manufacture and supply Menards with over 600 Linde industrial trucks which run on lithium-ion batteries, as well as several FM-X Reach trucks from STILL, another KION brand, that will be fully automated by Atlanta-based Dematic. Not only does the order represent the largest in company history, but it is “the biggest lithium-ion order ever received in North America,” according to Michael Gore, Vice President of Sales, KION North America. 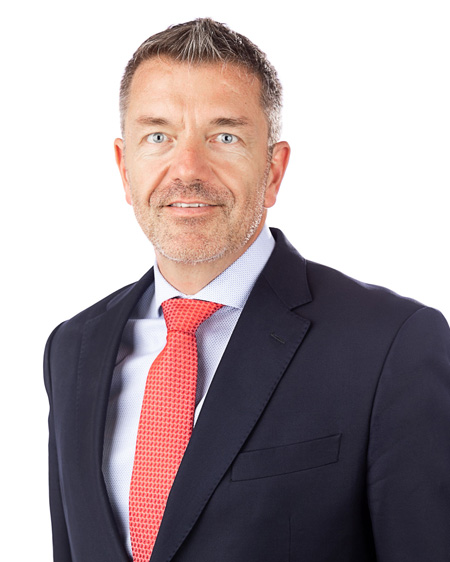 “When it comes to cost reduction in the warehouse environment, our new combination of proven Linde quality, total cost of ownership, lithium-ion batteries and hybrid automation gives Menards a significant competitive edge,” noted Vincent Halma, President & CEO of KION North America. He added that with the partnership with fellow KION brand Dematic as well as the new technologies offered exclusively by other KION Group brands, KION North America is in a strong position to supply large retailers in the Americas with fully integrated material handling solutions.

KION North America professionals showed their appreciation and support to Menards and the milestone order by autographing a photograph of a Menards inspired Linde industrial truck.