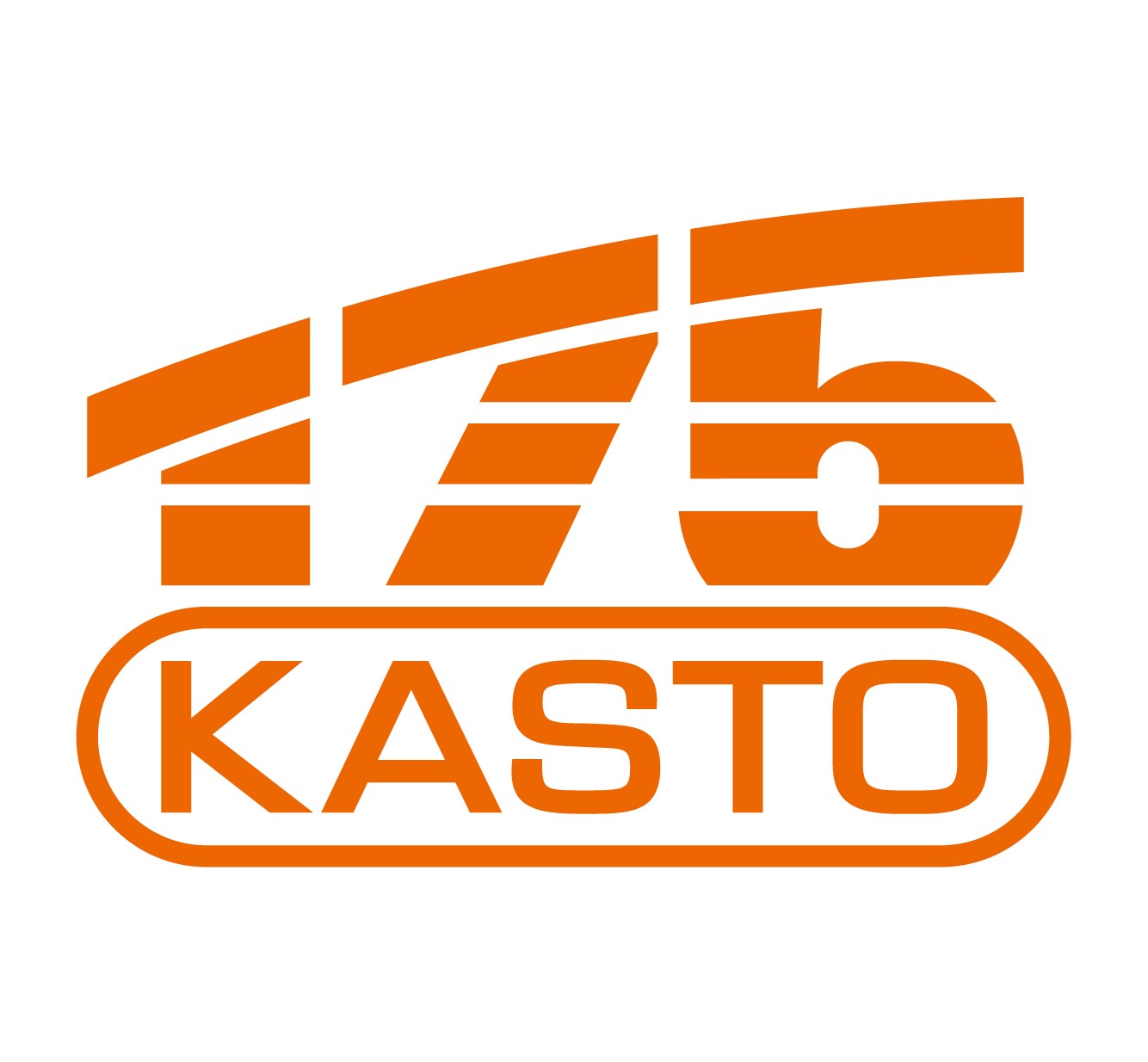 The new KASTO Logo in celebration of the 175th anniversary

KASTO Maschinenbau GmbH & Co. KG celebrates its 175th birthday this year. The sawing and storage technology specialist with headquarters in Achern, Baden has evolved from a one-man-business into a globally successful company – and just like back then, it remains in the hands of the family who founded it. In celebration, KASTO provides an in-depth look into its history books – and is hosting a contest to find the oldest KASTO saw still in use. 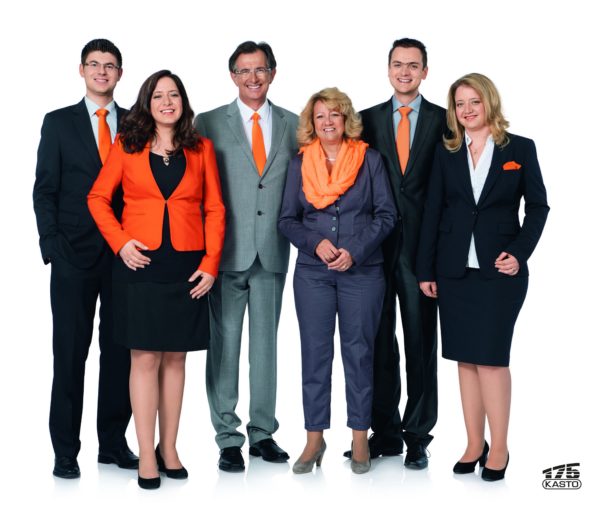 KASTO looks back at a true success story and an impressive development. In 1844, the carpenter, Karl Stolzer founded the company as a “machine shop” in Achern, Baden-Württemberg. As a carpentry business, the company proceeded to manufacture water wheels, paper and mill machines. With the building of sawmills and later timber mills, Karl Stolzer laid the foundation for the worldwide company success.

The invention of the hacksaw in the year 1947 marked the significant step towards the modern tool machine manufacturer. In the 1960s, the circular saws complemented the portfolio; at the beginning of the 1970s, KASTO presented the first fully automatic bar storage and retrieval system. This system featured two integrated circular saws which were supplied automatically by the operating gantry crane – the precursor for the first combined storage and sawing centres that KASTO manufactured beginning in 1980 and for which KASTO is the sole provider even today.

Today, KASTO has established itself as a global leader with over 140,000 saws sold and 2,200 installed storage systems for bars and sheet metal along with its numerous subsidiaries around the globe. For more than 30 years, Armin Stolzer has headed the operations of the family business as the managing director in the fifth generation; the other key management positions of the senior management are held by his wife, Ruth Stolzer and the four family members of the 6th generation. KASTO develops its own software systems, provides solutions for networking, automation and robot connection and focuses on future technologies such as augmented reality and artificial intelligence (AI). Therefore, the manufacturer sees itself as being well prepared for future challenges. 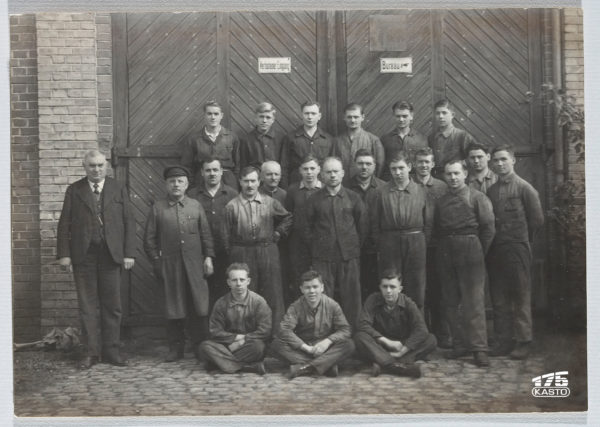 In honor of the celebration, KASTO offers exciting insight into its own history books.

KASTO is using the anniversary year which officially begins on 7. May, as an opportunity to offer an in-depth look into its history books. The company will publish texts and photo galleries in regular intervals that for example, document the development of the business sectors sawing and storage technology but will also demonstrate the internationalisation and the change in everyday life of the business and vocational training. The reader will be given exciting insights into one of the oldest family companies in Europe. The landmark birthday will be duly celebrated at the end of the anniversary year together with customers, business partners, journalists, employees and friends. 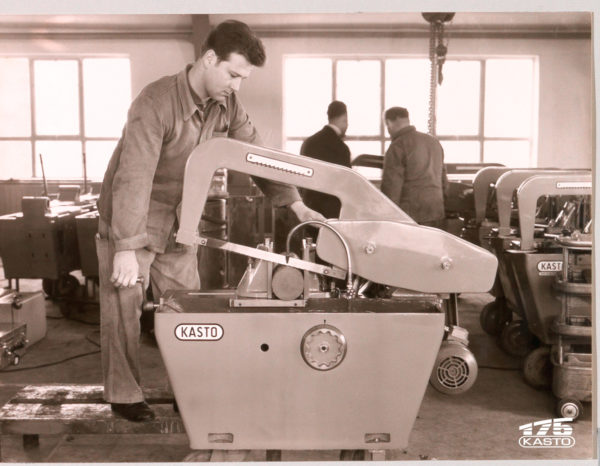 This year KASTO is launching a contest in the quest to find the oldest KASTO saw still in use.

To mark this occasion, KASTO is launching a contest for its customers: The manufacturer is looking for the oldest KASTO saw which is still in use. Any machines built in or before 1980 may be submitted. Companies are invited to submit these including a photo of the saw and the nameplate via e-mail to 175@kasto.com. Each entry shall be rewarded; the winner will be announced and presented with an award.