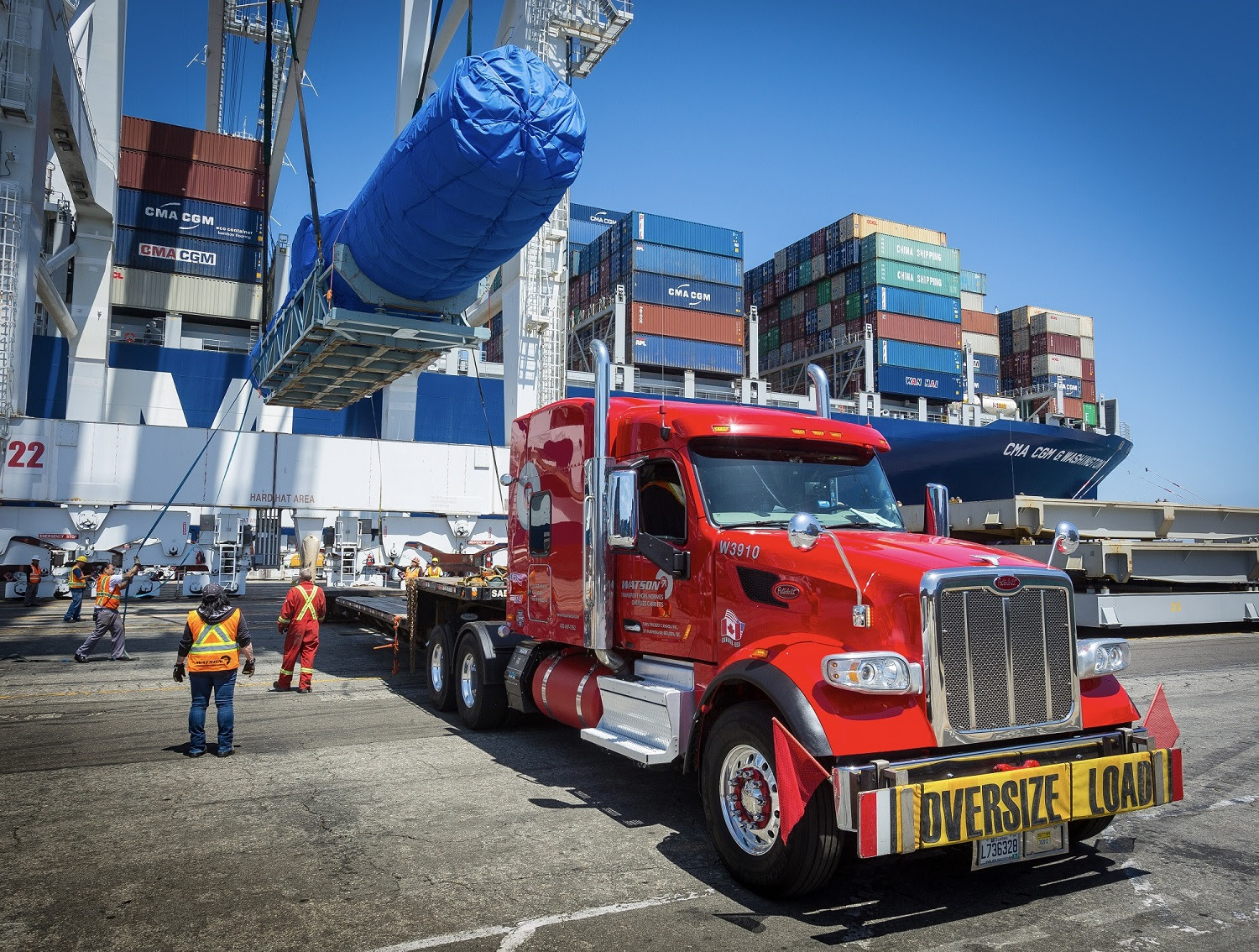 An aircraft part is offloaded at Pacific Container Terminal at the Port of Long Beach.

Total falls short of all-time record set a year ago

Tariffs continue to impact cargo traffic at the Port of Long Beach, where volumes declined in June compared to the same month in 2018.

Last June was the busiest month in the Port’s 108-year history, and capped the busiest second quarter during the busiest year ever.

“The story we saw develop in 2018 was retailers forwarding goods to beat tariffs,” said Port of Long Beach Executive Director Mario Cordero. “For 2019, it seems that the cargo is all here and warehouses are filled. That’s disrupting container movement and the growth we would normally see this time of year.”

A total of 677,167 twenty-foot equivalent units (TEUs) were processed at the Port of Long Beach in June, 10% fewer than last year. The performance was still the second-best June for the Port.