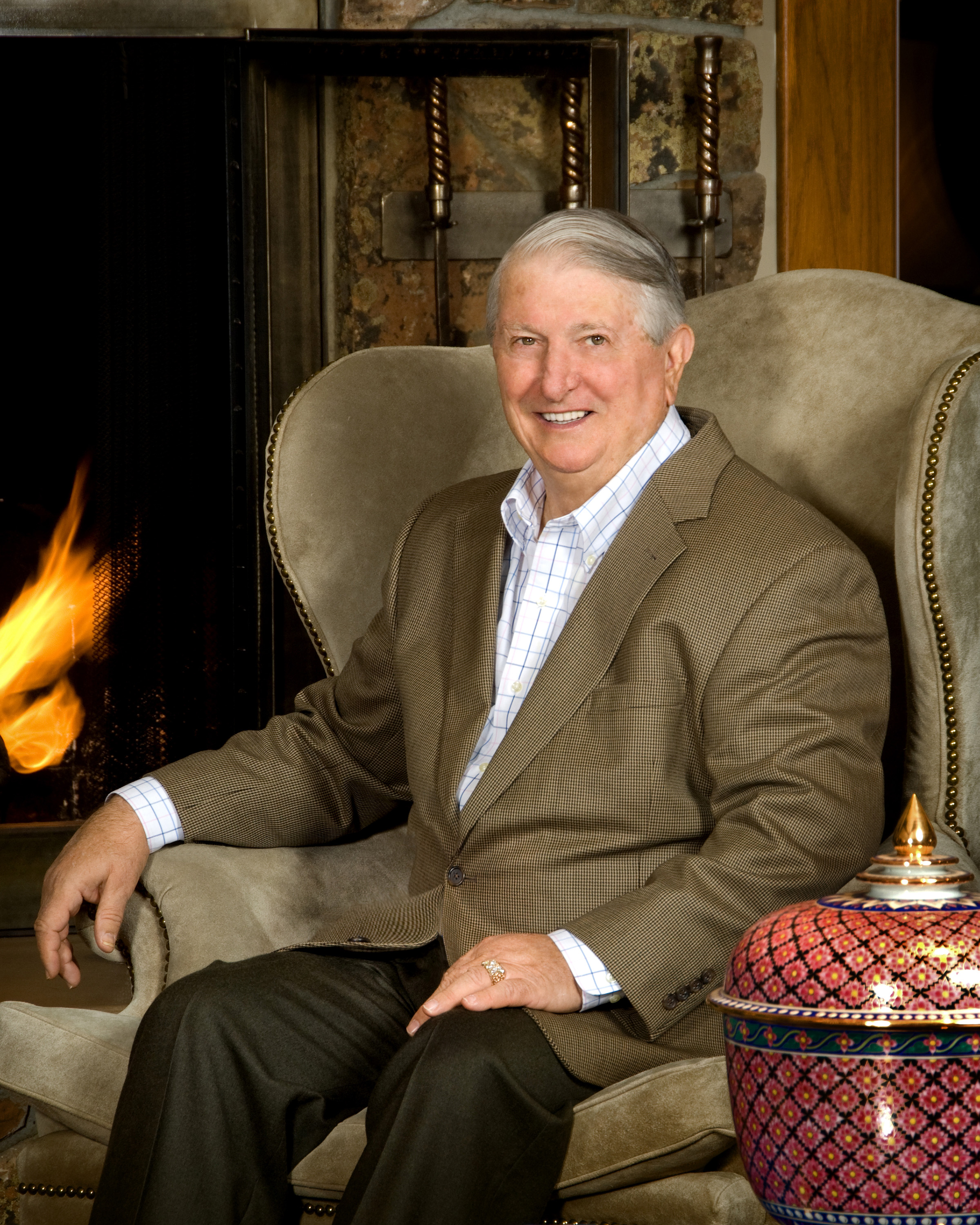 Shoppa attended and graduated from Wharton County Junior College and the University of Texas at Austin. He was a member of the Sigma Iota Epsilon National Honorary and Professional Management Fraternity and president of Delta Sigma Pi Business Fraternity. Following college, Shoppa worked at Texaco until accepting the position at Bell.

In 1997, Shoppa was inducted into the National Management Association Hall of Fame in recognition of significant personal and professional contributions to the development of management and leadership.

He is survived by his wife Betty; their children, Jim, Chris, Gail and Debra; 10 grandchildren and 9 great-grandchildren; his sister Shirley Swinford; and many loving nephews and nieces.