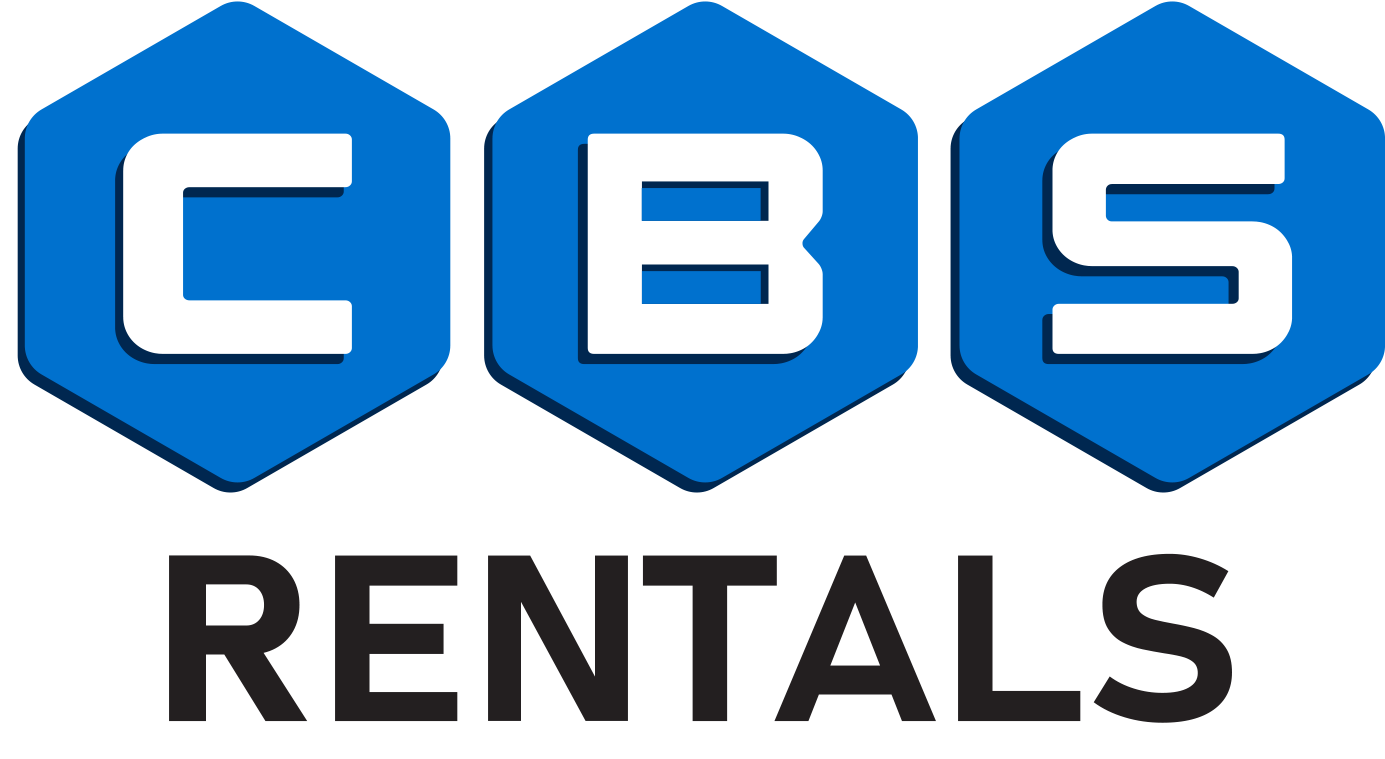 The new name and logo are a byproduct of the company’s focus. CBS has greatly turned its attention to the rental market in most locations. Some branches will still support their customers by carrying a wide range of supplies, like in Corpus Christi, TX and Kingsport, TN.

Jason Herin, Owner and Chairman of CBS Rentals, had this to say regarding the new name and logo, “We wanted our name to embody our core competency and articulate what we do. We are an equipment rental company that is here to provide you with legendary customer service. That is our mission and that is what we will continue to do as CBS Rentals.”

CBS Rentals is still under the same management and direction as before. This name and logo change is a result of the company’s vision for the future. CBS now has 10 branches in the state of Texas and 11 branches total. CBS plans to extend its growth in 2019 and in the following years.