Featured » The dollars and sense of lithium-ion battery technology 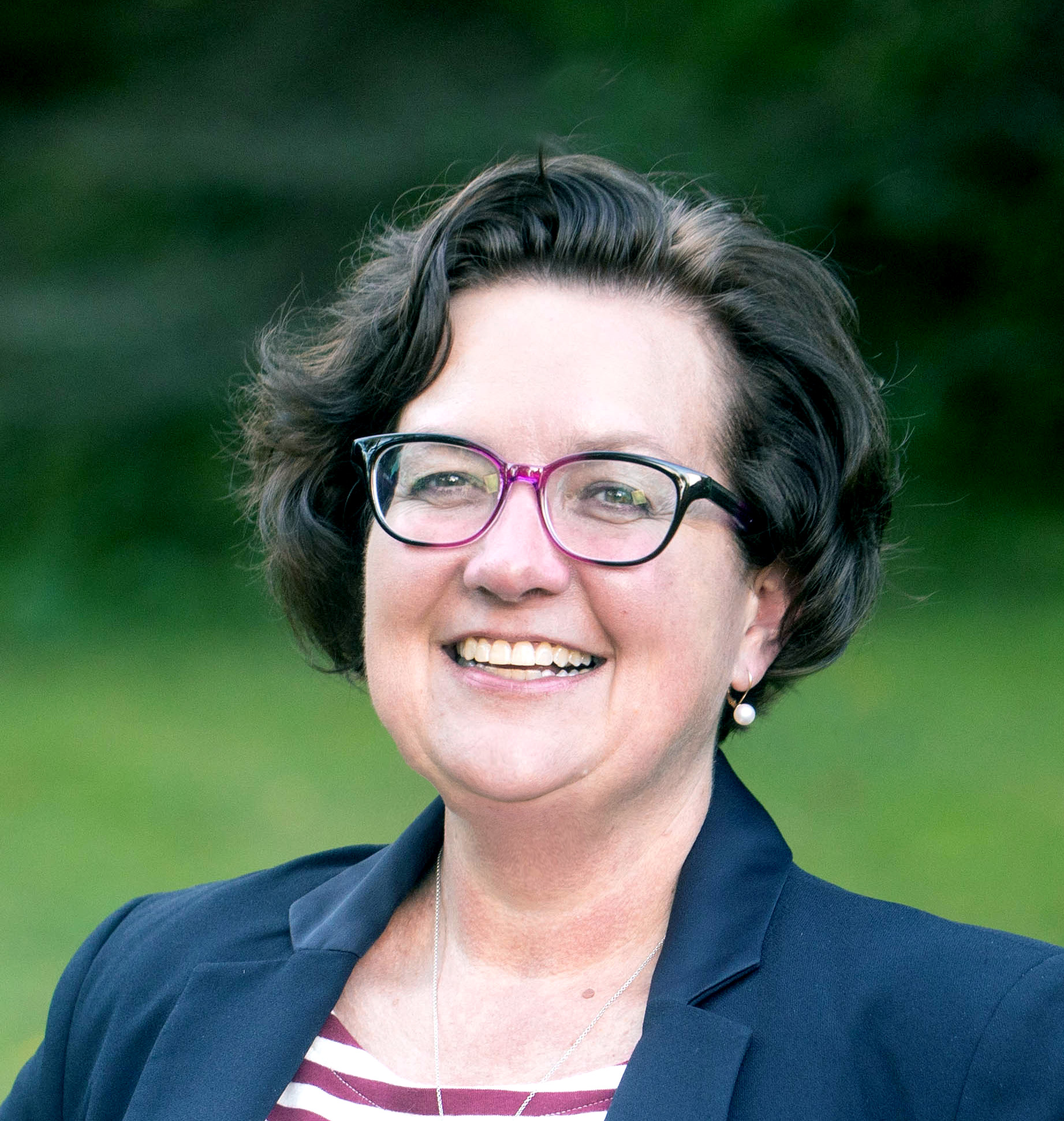 The dollars and sense of lithium-ion battery technology

Though the material handling industry continues to see lithium-ion batteries as a greener solution to their lead-acid predecessors, switching to this battery technology can also add a little greener to your bottom line in the form of dollars.

Unfortunately, it can sometimes be difficult to grasp how a technology that requires a larger upfront investment can actually result in cost savings over time.

“There’s a lot of interest and misunderstanding when it comes to lithium-ion technology,” says Frank Russo, vice president sales, marketing, dealer development at HC Forklift America. “Customers are seeking facts. There’s also cynicism in new alternative fuels because of the past offerings that never lived up to their hep. Lithium-ion batteries bring new life to our industry as they really reduce operating costs with maintenance-free batteries.”

And therein lies the crux of it: don’t judge a lithium-ion battery by its acquisition cost. Calculating the true cost requires a much more complex algorithm.

According to Damon Hosmer, project manager – energy solutions with the Raymond Corp., this is a calculation more material handlers are doing.

“The market adaption during the past seven to eight months has been unprecedented,” he says, noting that his company is getting daily inquiries from countries internationally. “It’s the new normal with the e-comm boom.”

Hosmer says that the cost of lithium-ion batteries really includes a variety of areas beyond upfront cost, though that remains a driving factor.

“It’s really twice the cost or twice the life,” he says, noting that Raymond Corp focuses on the chemistry of its batteries to ensure top performance, which remains one of three key factors for customers trying to decide if an investment in lithium-ion batteries is in their future.

“The efficiencies of lithium that we emphasize are roughly 20 percent more up-time for your truck with faster charging and eliminating battery swaps,” says Jeffrey VanZwol, chief marketing officer for Green Cubes Technology. “Lithium-ion batteries reduce electrical costs due to a better charger efficiency, say 97 percent vs. roughly 75-80 percent for lead-acid. That is at least a 15 percent reduction in your electrical expenses allocated to battery charging.

Secondly, Hosmer says safety has actually become a factor, particularly with the changes that have occurred with COVID-19. Procurement across the board now includes risk mitigation, and companies are looking for solutions that reduce operator risk to harmful situations as well as human error.

“Finally, we take our customers through a cost justification exercise so they can really see their return on investment over time,” he says. “When we are able to fire up a real valuation, they can see that lithium-ion batteries can provide a significant amount of value over time.”

“We start off with a power study to make sure the customer will benefit from lithium-ion batteries in their selected application, as lithium-ion is not a panacea solution for all applications,” he says. “The output of that power study is fed into our ROI calculator, where we compute and explain the CAPEX/OPEX efficiencies that they will experience.”

VanZwol adds that over a three-year period, the CAPEX outlay for lead-acid and lithium-ion is the same, except that you will need to make a larger CAPEX investment upfront with lithium-ion. In return for that up-front investment, VanZwol says lithium-ion really knocks down the OPEX expenses, such as truck downtime for battery swaps, electrical power costs, and motor maintenance expenses, along with supporting a green or zero-emission initiative.

The suspicion remains about the technology

It’s important to focus on solid numbers and projections, as suspicions remain about the technology.

As the technology behind lithium-ion batteries continues to advance and evolve, many of these older concerns are being addressed. Additionally, manufacturers are more attuned to the concerns raised by the marketplace and are working to address them.

“The pace of adoption has been steady, but it still is early days from my perspective,” says VanZwol. “The adoption is more rapid, and the ROI is higher, in certain segments like cold storage or multi-shift operations.

He says that many of the early adopters have taken advantage of “very clear and unambiguous benefits.”

“As these early adopters start to evangelize and become reference sites for other industries, like non-refrigerated or single-shift operations, then I expect to see faster adoption across all markets.”

The return customers are seeing when calculating the potential ROI on lithium-iron batteries will only continue to improve. Many manufacturers and suppliers are focused on not only improving quality but also performance.

Hosmer reports that on Dec. 1, 2020, Raymond Corp. started the distribution of its new Energy Essentials line, a fast-charging power solution housed in a denser footprint, which provides customers with a comprehensive solution supporting the company’s entire line of forklifts.

“We provide the data and analytics to ensure our customers have the usage information on their batteries, which enables them to verify they have their expected ROI.

“With this release, we’ll have a complete line of lithium-ion product to cover classes I, II, and II up with the capacity to 10,000 pounds,” says Russo.

To listen to Chief Marketing Officer for Green Cubes Technology, Jeff VanZwol and Damon Hosmer who is the Product Manager for Energy Solutions at The Raymond Corporation about Lithium-ion batteries, Click here with moderator Kevin Lawton at The New Warehouse.

Laurie Arendt is an award-winning business writer based in Wisconsin.  Her writing regularly appears in national trade publications in a variety of industries.  To contact Laurie, email editorial@MHWmag.com.