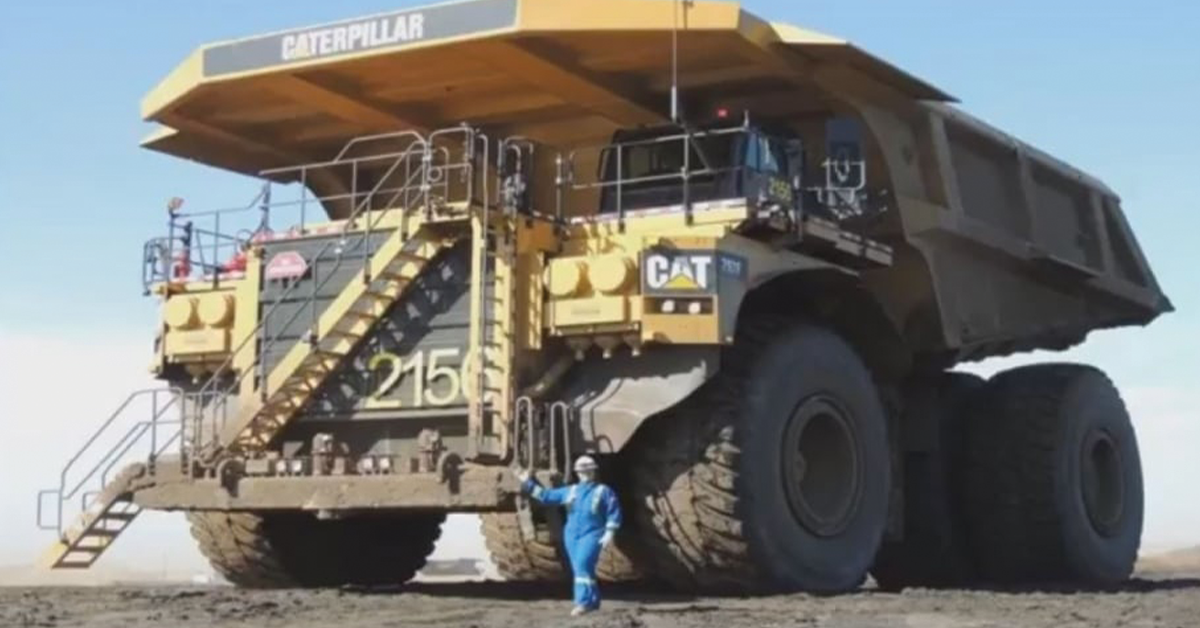 The Women In Trucking Association (WIT) has announced Kathy Tuccaro as its December 2022 Member of the Month. Tuccaro is a Heavy Equipment Operator for ExxonMobil.

Although Tuccaro was a nurse for 13 years, she found herself on a destructive path, even homeless, due to decades of unresolved trauma. A wake-up call led her to a women’s recovery center, where she spent the next year relearning who she really was and accepting the most authentic version of herself.

At the age of 42, nursing was the only career she knew so she attended a career planning workshop to figure out her next steps in life. After three days of aptitude and personality tests, she was handed a paper that had “Heavy Equipment Operator” in large, bold letters. “I laughed so hard I almost fell out of my chair,” Tuccaro said. “I didn’t even like equipment, I was not mechanically inclined, and I considered that a man’s job. I told the woman that her test was wrong.” However, the woman looked back at her and sternly said, “if you believe in yourself a little bit, you will see the test is right!”

From there, Tuccaro was sent to a non-profit organization, Women Building Futures, where ExxonMobil was sponsoring 16 women to take a 12-week Heavy Equipment Operator course. She was selected out of 170 applicants, hired by ExxonMobil in 2013, and now drives a 400-ton 797F Caterpillar Mining Truck, a 52,000-gallon water truck, and a 24M Grader. “I highly encourage women to try a career in the non-traditional trades,” she said. “It pays well, is super fun, and will challenge you to be your best self in every aspect of your life.”

Now 10 years sober, Tuccaro has written three books and travels the world working with women and youth in schools, juvenile homes, prisons, and communities. Additionally, she has won two awards for being an ambassador for women in the trades, has been featured in magazines, on radio shows, podcasts, and TV shows, and is a co-host on a radio show, Women Road Warriors, with Shelley Johnson on TNCRadio.Live.

Tuccaro’s experience with homelessness inspired her to start “Operation Hydration,” where she distributes water to the homeless during the hottest months of the year in the cities where she’s traveling. She also started a work boot recycling program, donating gently used boots and hard hats to programs that assist people in need who are pursuing a job in the trades. This initiative has led her to distribute more than 7,000 pairs of boots to the communities in Alberta, Canada.

When asked about her advice to other women, Tuccaro said, “to anyone out there who is craving change, start by changing the story you are telling yourself. You must believe in the person you want to become, then work every day to reach your goals. You won’t regret the efforts put into building a new and better you. If I can do it, so can you!”