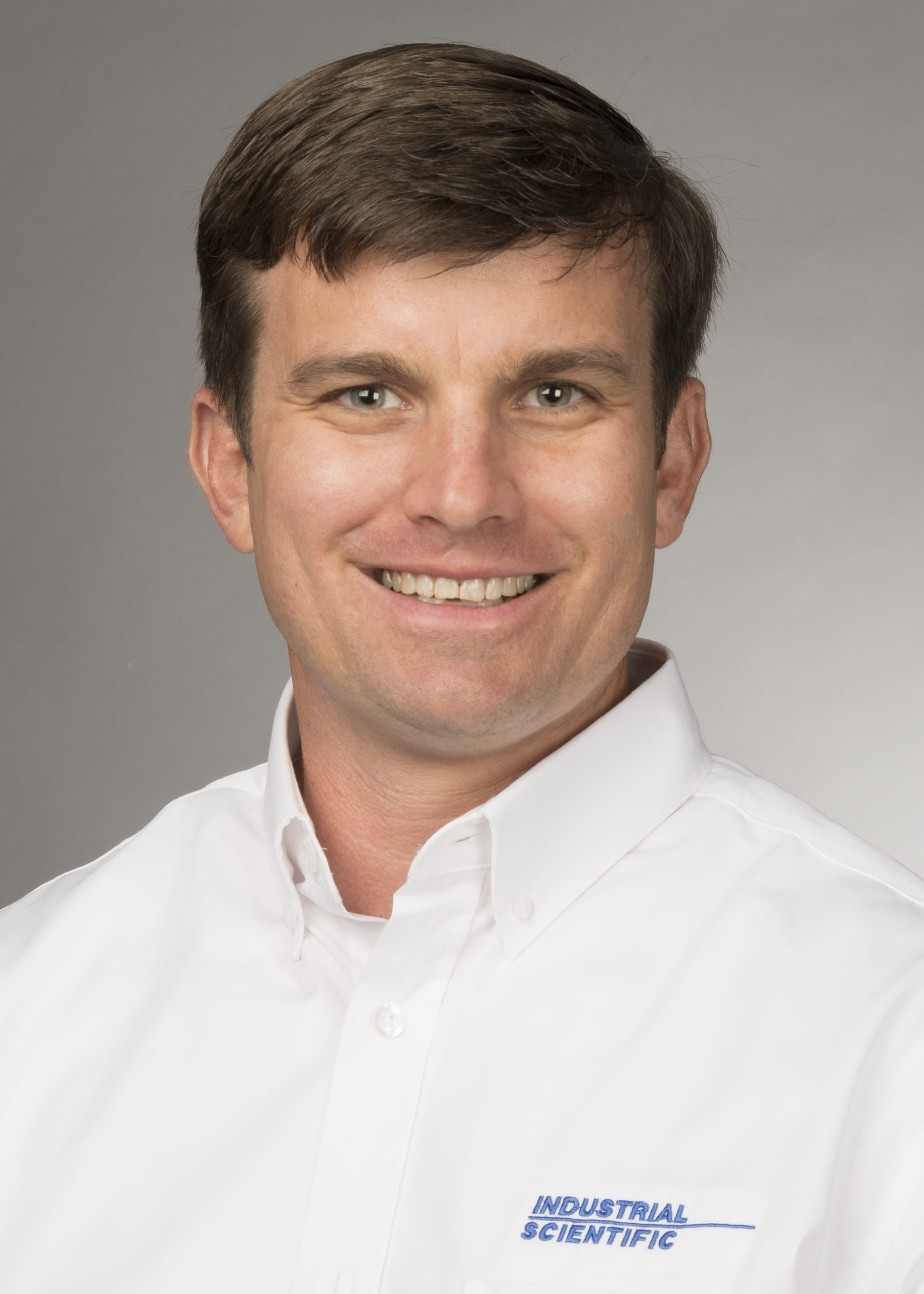 Industrial Scientific, a global provider in gas detection and safety-as-a-service, is pleased to announce that Parker Burke has been promoted to president. Parker will be responsible for forming and executing the company’s strategy toward preserving human life and ending death on the job by 2050.

For the past two years, Parker has led the business as senior vice president and general manager. Prior to joining Industrial Scientific in 2019, Parker was vice president and general manager at Anderson-Negele in Fultonville, New York. Before leading Anderson-Negele, Parker held a number of commercial and operations roles at Gilbarco Veeder-Root.

“Parker delivers impressive results, but even more impressive are his humility, thoughtful approach to leadership and service to others,” said Justin McElhattan, group president, EHS Platform at Fortive. “We are pleased to recognize Parker’s strategic role within Industrial Scientific and look forward to his continued leadership.”

Parker holds a Bachelor of Science degree in systems engineering from the United States Naval Academy. Following graduation, he served as an officer in the U.S. Marine Corps for over six years. Parker also holds a Master of Business Administration from the Kellogg School of Management at Northwestern University.