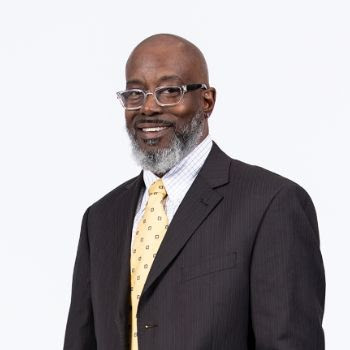 The Long Beach City Council on Tuesday voted unanimously to confirm Mayor Robert Garcia’s appointment of Steven Neal to the Board of Harbor Commissioners, which oversees the Port of Long Beach and the staff of the City’s Harbor Department.

Neal is a former City Council member who represented the 9th District from 2010 to 2014. His first meeting as a Harbor Commissioner is scheduled for Aug. 26.

Neal was appointed to a six-year term through June 2025. He is replacing Commissioner Lori Ann Guzmán, whose term began in December 2013 and ends Aug. 12 as she embarks on her new responsibilities as city manager of Costa Mesa.

Neal is the senior pastor for LIFE Gospel Ministries and a longtime leader in the Long Beach community. He has served on the Long Beach Transit board and the Pacific Gateway Workforce Investment Network board and was chairman of the Measure A Citizens’ Oversight Committee. He is also co-founder of the Economic and Policy Impact Center, a new nonprofit agency working to advance economic opportunity for working families.

The Port of Long Beach is one of the world’s premier seaports, a gateway for trans-Pacific trade and a trailblazer in goods movement and environmental stewardship. With 175 shipping lines connecting Long Beach to 217 seaports, the Port handles $200 billion in trade annually, supporting more than 575,000 Southern California jobs.