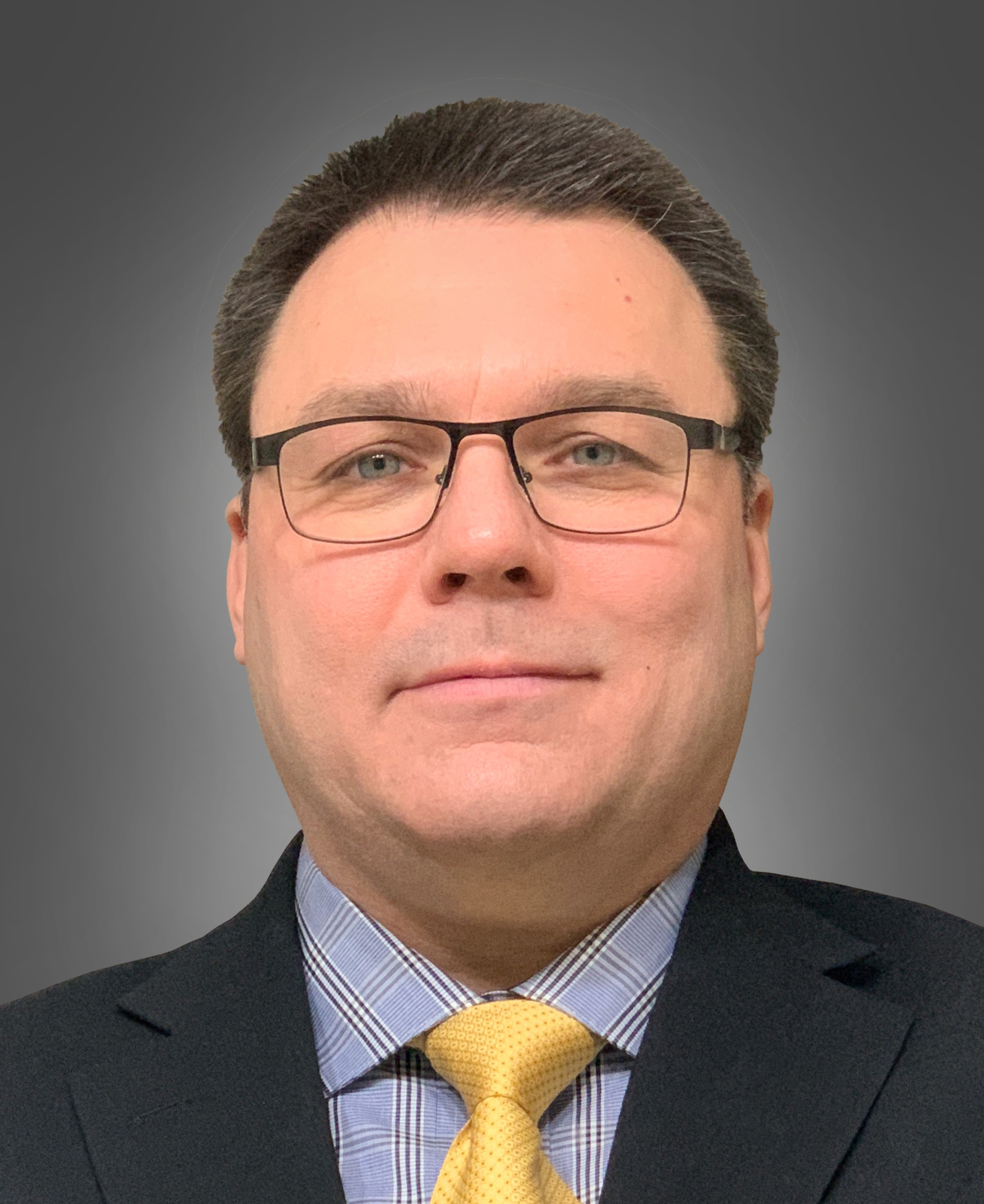 A graduate of the University of Toledo with a Bachelor’s Degree in Engineering Technology (Electrical and Electronics Engineering, 1994), Mr. Pacer has more than 24 years of experience within the industry. He has spent the last 22 years with Motion Industries, which were dedicated to various key roles throughout the organization. He will now lead the Company’s newly formed Central Group.

Mr. Pacer joined Motion Industries as a certified Fluid Power Specialist in 1997, working his way up to Branch Manager throughout the various markets within Northern Ohio. He then joined the company’s Corporate Accounts Team in 2011, before being promoted to his latest position of Detroit Division Vice President and General Manager in 2014. In that role, Mr. Pacer was responsible for the further development and overall growth of 22 branch operations and one service center, creating a positive experience for customers through a multi-faceted approach to strategic value. 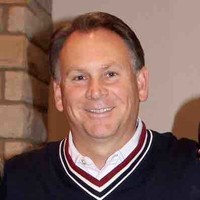 Mr. Pacer will report to Mark Stoneburner, Motion Industries Senior Vice President Eastern Sales & Branch Operations, Mergers & Acquisitions, “Chris’s experience and drive will provide the perfect foundation for his next challenge of leading the Central Group to success,” said Mr. Stoneburner. “The promotion is well-deserved and we are excited to see him start this new decade in a new leadership role.”

Motion Industries President, Randy Breaux, said, “I’m very proud of Chris and his accomplishments to date. Over the years, Chris’s acumen for the business, dedication to success, and persistent drive for superior customer service makes him the right person to fill this leadership role. I look forward to seeing accelerated growth and success for the Central Group under his direction.”