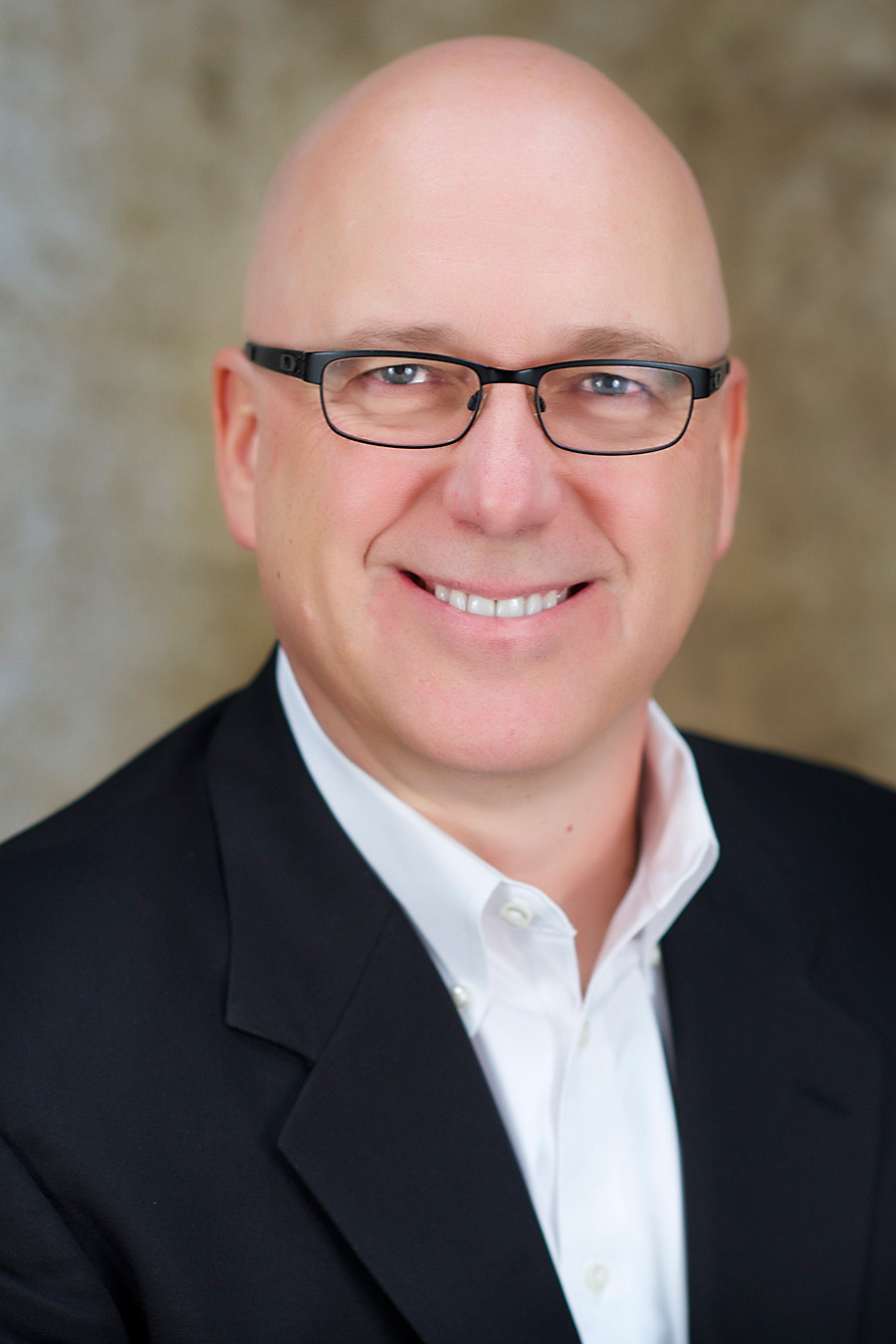 Applied Manufacturing Technologies Founder and CEO Michael Jacobs has been named by Association for Advancing Automation to receive the Joseph F. Engelberger Robotics Award for Leadership, the world’s most prestigious robotics honor

Named after the late Joseph F. Engelberger who was known throughout the world as the founder and driving force behind industrial robotics, the Engelberger Robotics Award is the world’s most prestigious robotics honor. It is presented to individuals for excellence in technology development, application, education, and leadership in the robotics industry.  Each winner is selected by an award committee consisting of Past Chairs of the A3 Robotics Technology Strategy Award.  Award recipients are given a $5,000 honorarium and commemorative medallion with the inscription, “Contributing to the advancement of the science of robotics in the service of mankind.”  Since its inception, the Joseph F. Engelberger Robotics Award has been presented to 128 leaders from 17 countries.

In the association’s award announcement, A3 cited Jacobs’ expertise in the robotic automation industry and his early work at GMF Robotics (now FANUC) as contributing to his selection as well as his pioneering product development and market introduction of robot simulation and offline robotic programming systems.

“I was thrilled that Mike Jacobs was selected for the Engelberger Award for Leadership,” said Jeff Burnstein, president of A3.  “He has been a tireless supporter of the robotics industry and our trade association for decades and has built AMT into one of the world’s top system integrators. I look forward to being part of the ceremony that honors him at the Automate 2022 show in Detroit.”

Jacobs has a long history with the Robotic Industries Association (RIA), the organization which originated the Engelberger Award and is now under the umbrella of A3.  Joining the RIA in the early 1990s after founding Applied Manufacturing Technologies, Jacobs was an active contributor, serving on various committees, transitioning in the 2000s to committee chair positions, and culminating in his tenure as Chair of RIA from 2016 to 2017. After his term as RIA chair ended, Jacobs served as a board member for A3 and was part of a select group that created the strategic plan to steer RIA’s transition to A3.  He was subsequently invited to be one of the first members of A3’s Artificial Intelligence Technical Advisory Board, where he serves today.  “Recognition by industry leaders with an award that bears the name of Joseph Engelberger is a highlight of my career,” Jacobs said. “I am truly honored and deeply humbled.”