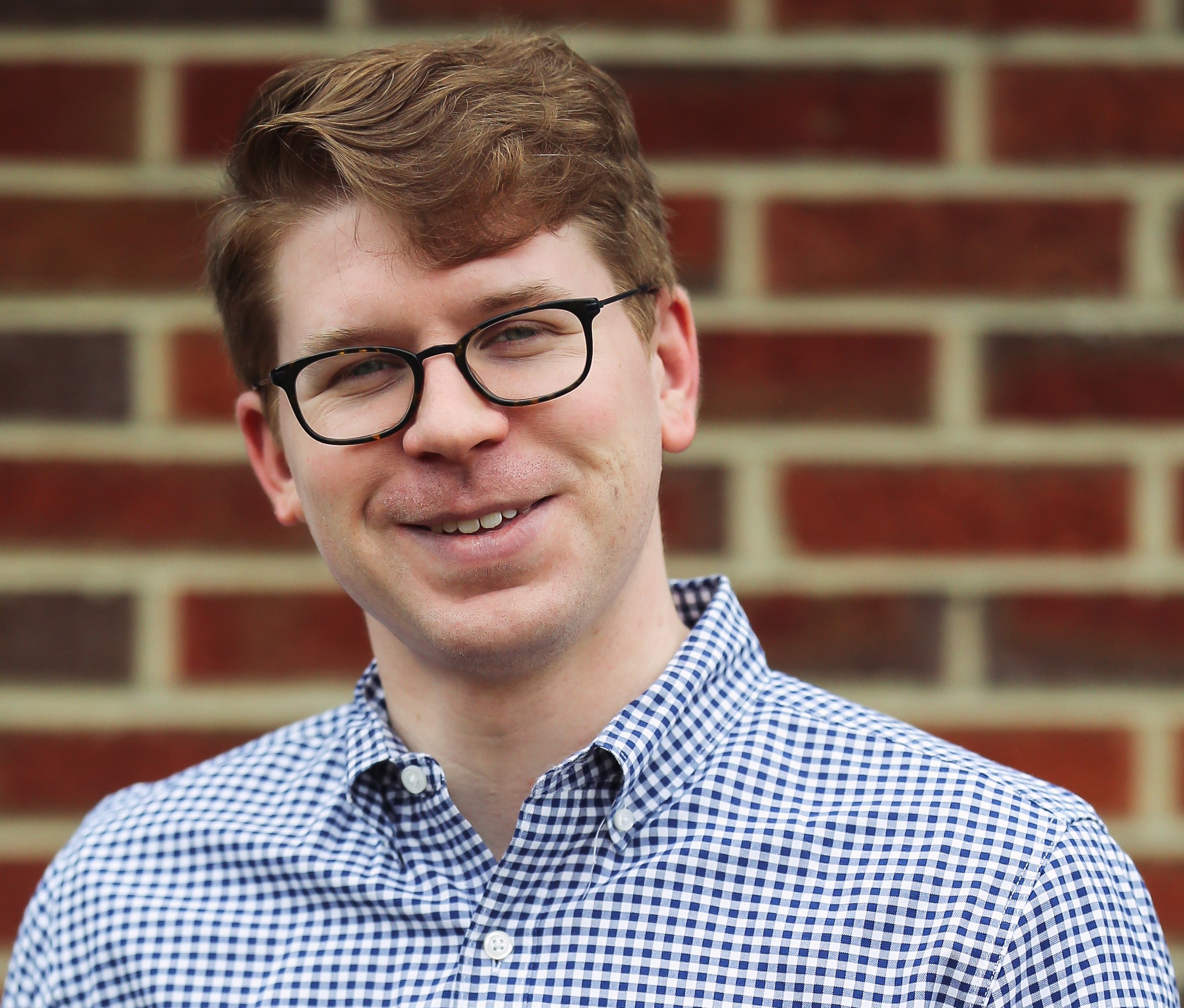 In this episode, I was joined by the CEO of Fizyr, Herbert ten Have. Fizyr is focused on being the world’s best computer vision platform for robotics in the logistics space. We discuss computer vision, how Fizy’r system works and why they have had such success with their platform.

Listen to the episode below and leave a comment with your thoughts.