The Crosby Group announces 2021 Rigging for the Troops campaign

The Crosby Group, a manufacturer of rigging, lifting, and material handling hardware, has announced its Rigging for the Troops program for the third quarter of 2021. The Crosby Group will donate a portion of its US sales to the Children of Fallen Patriots Foundation, up to $25,000. The Crosby Group manufactures a broad range of product solutions from leading brands including Crosby, Gunnebo Industries, Crosby Straightpoint, Crosby BlokCam, Speedbinders, and McKissick.

Fallen Patriots provide college scholarships and educational counseling to military children who have lost a parent in the line of duty. After government programs, the average shortfall in college funding is $25,000.

Supported by its loyal channel partners and end-users throughout the United States, The Crosby Group will donate a portion of US sales from July 15 – September 15 to this honorable cause.

Approximately 25,000 children have lost an active-duty parent in the military over the last 35 years. Of those, 97% of casualties are men, leaving behind single mothers to care for their families, and 60% report having trouble making ends meet. The foundation said that $625 million is needed nationwide to cover the gap between government assistance and the actual cost of a degree. Since 2002, Fallen Patriots has provided more than $46 million in total assistance to more than 2,000 military children with close to 900 graduates.

Every time a worker in the oil and gas, construction, heavy lift, transportation, manufacturing, and wind energy industries uses hardware from The Crosby Group, they can know that they are doing a small part to help secure a better future for military children who have lost a parent in the line of duty.

With a US manufacturing footprint that includes plants in Texas, Oklahoma, and Arkansas, The Crosby Group’s involvement with the country’s military stretches back to its earliest days, supplying shackles and other hardware for military equipment. Today, more than 40 Veterans work in the company’s facilities designing, manufacturing, and distributing the best rigging hardware in the world. 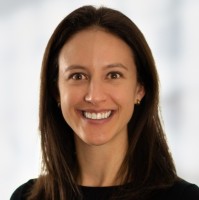 Melissa King Ruths, Vice President of Marketing and Product Management at The Crosby Group, said: “We are honored to partner with the Children of Fallen Patriots Foundation again this year. Together, with our distributors and end-users, we are proud to support such an important cause and help fulfill the educational funding requirements of young people who have been affected by military casualties.”

In addition to raising funds, The Crosby Group is launching a weekly contest to help raise awareness of the initiative on social media. Please visit riggingforthetroops.com for more information. 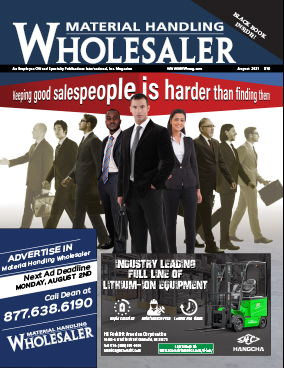