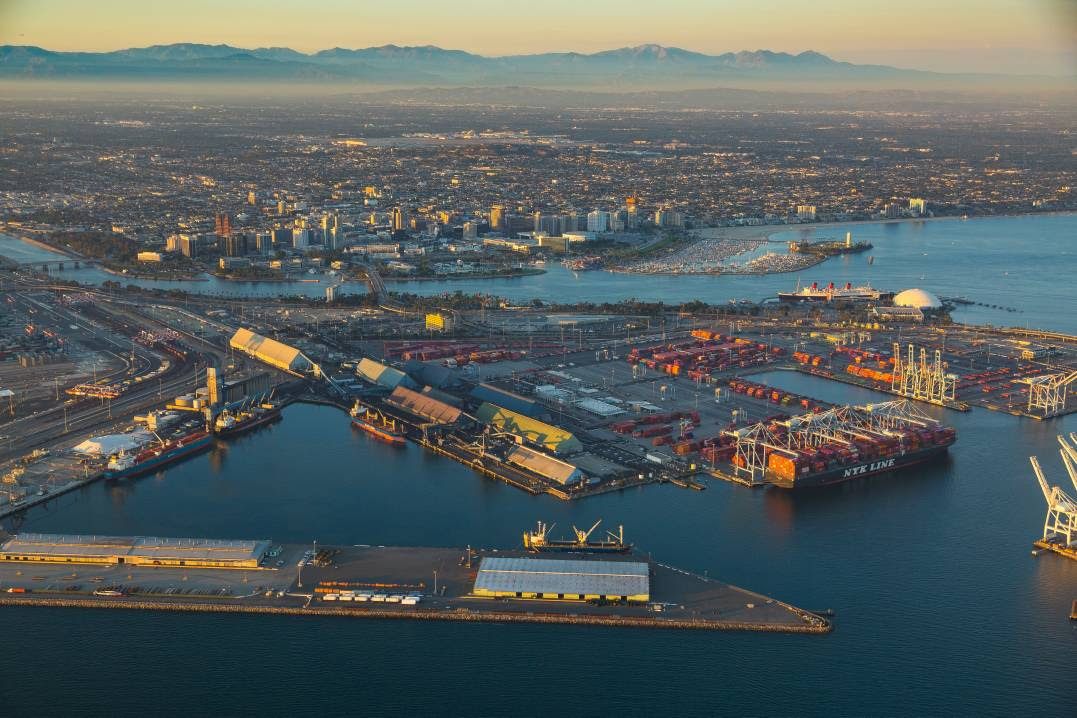 The Port of Long Beach marked its second-busiest year on record by moving 9.13 million twenty-foot equivalent units in 2022, allowing for a return to normal operations while once again serving as the nation’s leading export seaport.

Imports declined 4.9% to 4,358,789 TEUs, while exports totaled 1,414,882 TEUs, down 1.6%. Despite the slight decline, the Port of Long Beach remained the nation’s leading export port for a second consecutive year, for loaded TEUs. Empty containers processed through the Port decreased a narrow 0.14% from a year earlier to 3,359,986 TEUs.

“Cargo is moving smoothly as we move past the economic effects of COVID-19,” said Mario Cordero, Executive Director of the Port of Long Beach. “In 2023, we will continue to invest in digital and physical infrastructure projects, focus on market share and develop long-term improvements that will strengthen our competitiveness and keep goods moving efficiently.”

“Despite the challenges of the last two years, we have focused on longtime customer relationships and invested in projects that put us closer to a zero-emissions future,” said Long Beach Harbor Commission President Sharon L. Weissman. “In the year ahead, we will collaborate with our skilled workforce, industry partners, and communities surrounding the Port to build upon those improvements and secure our position as the Port of Choice for trans-Pacific trade.”

A rise in online purchases and aggressive efforts to transfer long-dwelling cargo off the docks bolstered trade moving through the Port during the first half of 2022, with monthly cargo records in January, February, March, April, June, and July.

Consumer spending cooled by summer due to rising prices driven by inflation, while vessel transfers between the San Pedro Bay ports and a shift in imported goods toward the Gulf and East coasts contributed to a softening of cargo volume during the second half of 2022.

The easing returned the Port to normal operations by year’s end. Economists are forecasting a further decline in cargo volumes through 2023 as consumers shift their purchases to services over goods.