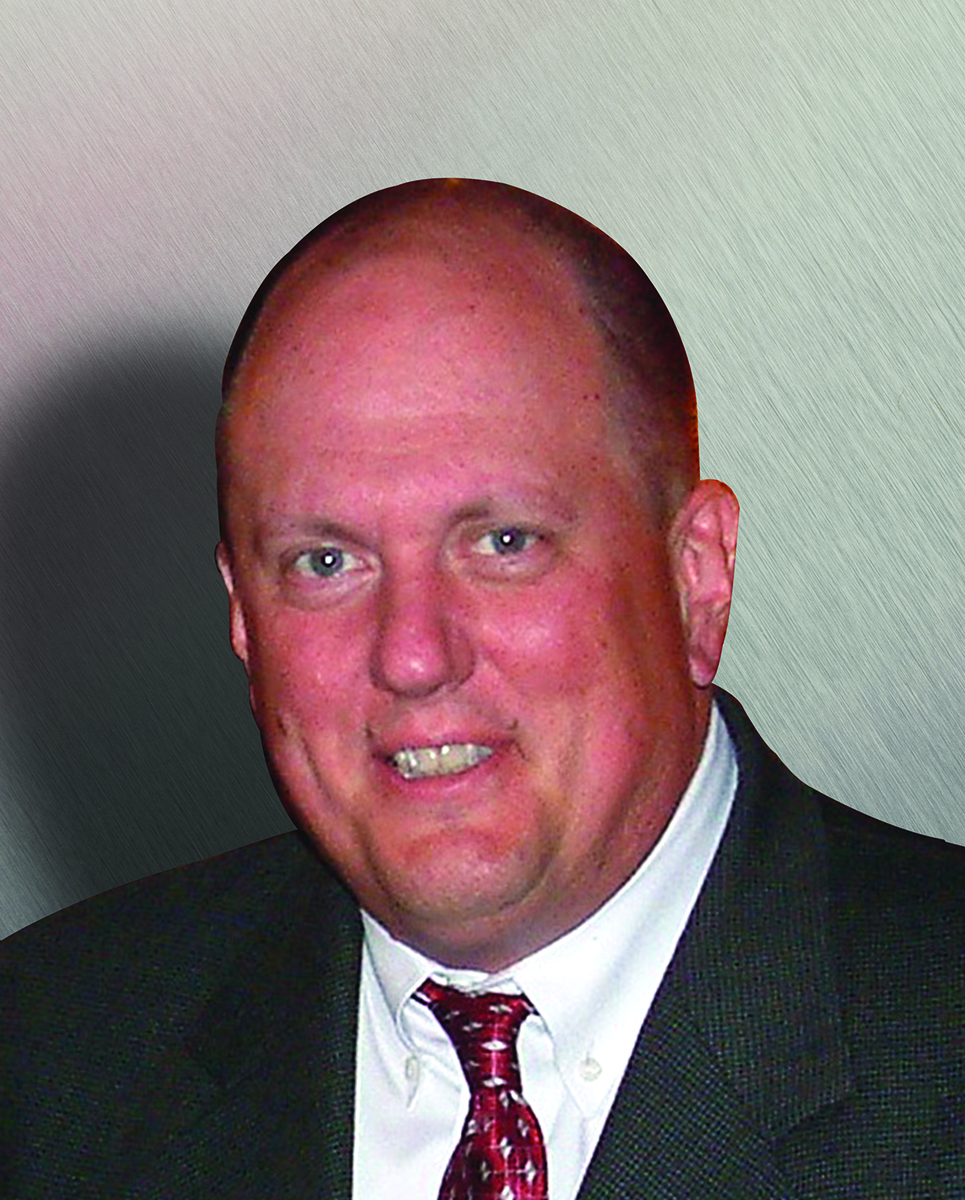 As a full-time consultant, I get many opportunities to sit with dealer principals and their leadership teams and plot different strategies for making tangible change and improvement in the organization.  I was in a meeting a couple of years ago with a group of service and parts managers.  We were trying to put the tools in place to launch some new initiatives.  During the meeting, we were assessing the bottom-line value of current practices, and then comparing them to the estimated effect of revised practices.

I plotted the estimated improvements using a Pareto chart.  This type of chart displays the effect of individual initiatives in a bar chart format and then overlays the cumulative effect of the combined changes on a single line.

We reviewed the individual practices one by one.  My goal in the exercise was to “find the limiting step” in each process.  What was the obstacle that would prevent this practice from being effective?  Was it a lack of understanding, a lack of proper tools, or a lack of connection between team members?   As careful and good intentioned as we are in trying to anticipate where the bottlenecks will be, we can’t really do that without actually putting our hands on the levers.

During this process, I noticed that when we discussed obstacles that were complex, and not easy to overcome, the managers would say: “Don’t ask me…I’m just the IDEA man!   I’m paid to focus on the “Big Picture”.  I don’t have time to babysit this change. My team will find a way to sort out the details.”

I must respectfully disagree.

I have learned that new ideas lose their inertia if the leadership doesn’t take the time to actually walk the process through themselves.   Sometimes this becomes difficult because stakeholders in the plan either don’t understand why the changes are needed or don’t see any benefit for themselves in the new process.  Other times the company may lack the digital and procedural tools to make the process understandable to all concerned.  Good leaders however monitor and participate in all aspects of a new initiative long enough to recognize and address any shortcomings.  Doing so not only broadens the leader’s understanding but also signals to the participants that the leader is just as interested and involved in the change as they are.

With every change comes some form of resistance.  Left to itself, a river will find its way back to the original watercourse.   Leadership has to be more than simply dictating change by edict.  The hard work is in building a strategy and action plan that addresses and defeats resistance “in advance”.  Plans that actually move the needle will normally include:

Leadership cannot afford to belong on theory, and short on substance.  There are a lot of “idea men” in business today, and that’s not all bad.  Ideas are where the seeds of success are sown.   The trouble usually shows up when all the leader does is sow seed. Once a seed is sown, the work really begins.  Much of that work, no doubt, is done by the crew.  But the leader has to have an active hand in the entire process, even when the process involves things OTHER than sowing seeds.  Cultivation, weeding, watering, feeding, fertilizing, and harvesting is all requisite tasks in the process of turning an “idea” into the actual improvement estimated on that Pareto chart.

I have worked for guys who were so far into the world of “ideas” that the real leadership in the group had to be assumed by someone else.   That’s what sometimes happens to leaders who wander too far ahead and don’t keep their hand or at least their eye on the long-term implementation of the plan.  Leaders who leap too far ahead get marginalized, and mentally dismissed by their charges.  The world of ideas should be used to create a vision for the next level of success.  It’s a neighborhood you need to visit often as a leader, but it’s a bad idea to establish a permanent residence there.

As a side note, in January of 2021, I completed my certification for the 6 Sigma Green belt.  Managing change is what the 6 Sigma process is all about.  The method is used primarily in a manufacturing setting, but the framework and steps can be applied to any type of change or improvement that is needed in an organization. If you want to round out your abilities to bring meaningful change to your organization, I highly endorse the 6 Sigma process.

Dave Baiocchi is the president of Resonant Dealer Services LLC.  He has spent 38 years in the equipment business as a sales manager, aftermarket director, and dealer principal.  Dave now consults with dealerships nationwide to establish and enhance best practices, especially in the area of aftermarket development and performance.  E-mail editorial@mhwmag.com to contact Dave.