Products » Winning the war on fog 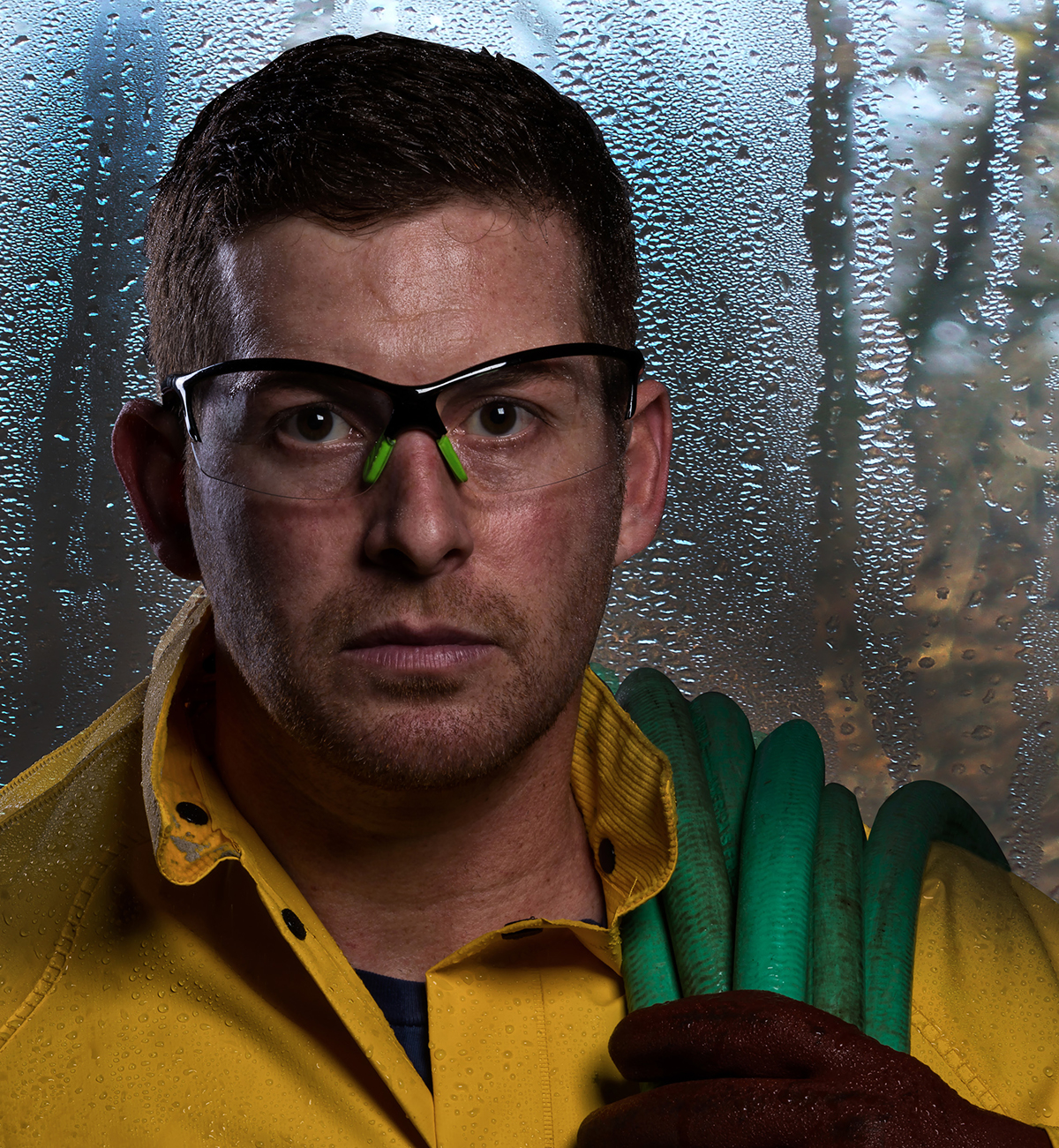 Winning the war on fog

Lenses can fog in almost every application. Going from cool to warm air. Going from outdoor to indoor environments. In high humidity. During strenuous work that causes perspiration. Even warm breath in a cool room or the heat rising from a motor can cause lenses to fog.

Fog means double trouble. First, fog reduces visibility. That’s a hazard in itself. Second, fogged-up lenses make workers want to remove their safety glasses. No eye protection equals “out of compliance” — and, most importantly, in those vulnerable seconds or minutes, eyes are exposed to potential hazards where eye injuries can occur.

The result is Brass Knuckle’s proprietary anti-fog lens coating, which uses a groundbreaking technology that delivers better, longer-lasting fog-free protection than competing products. It was then, and remains, the toughest anti-fog standard in the world, exceeding ANSI and EN standards. The result is two coatings, BK-Anti-FOG and BK-Anti-FOG+, that provide extreme anti-fog performance and improve worker safety and productivity.

Brass Knuckle BK-Anti-FOG is their original proprietary anti-fog coating that offers excellent performance and a long-lasting, fog-free view under even the most demanding hot and humid conditions. Washable and durable, BK-Anti-FOG formulas allow lenses to resist fog longer than competitors’ anti-fog treatments, and that extra time is what is needed for lenses to come into balance with temperature fluctuations, the principal cause of lens fogging.

“We could apply any manner of anti-fog chemical to the lens and say we have anti-fog protection. Instead, we developed our own higher anti-fog standard and then hold our products to that standard,” said Jeff Cullman, vice president of Brass Knuckle. “We offer extreme protection against fogging, a huge step forward for ensuring compliance.”

BK-Anti-FOG and BK-Anti-FOG+ are available on a wide variety of Brass Knuckle protective eyewear, serving various fits and functions.