Featured » How China came to dominate the market for lithium batteries and why the U.S. cannot copy their model 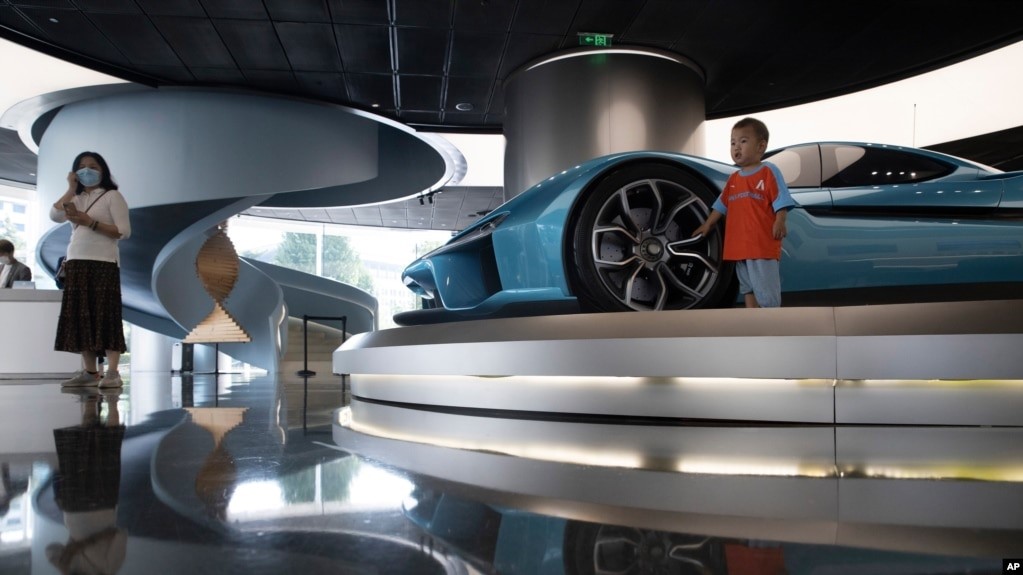 How China came to dominate the market for lithium batteries and why the U.S. cannot copy their model

Over the past two decades, China has come to dominate the lithium battery market from end to end. With such a massive head start, the U.S. cannot hope to catch up using the same approach.

Even though China does not have anywhere close to the world’s largest lithium reserves, the country has come to dominate the global lithium battery supply chain over the last two decades.

When presenting at a FastMarkets conference in September 2021, Prabhakar Patil, the former CEO of LG Chem Power, a maker of lithium-ion cells, stated that the Chinese share of the battery market—from raw materials extraction to production of battery packs—has increased dramatically from 60% in 2018 to 72% in 2020.

By comparison, the U.S. only owns about 8.5% of this pipeline, with little presence in producing unrefined lithium (there is only one working brine pool in the U.S.), refining mined lithium into battery-grade material or making cells.

China’s domination of the lithium battery market for EVs was no accident. According to the Institute for Defense Analysis (IDA) report, “Lithium-Ion Battery Industrial Base in the U.S. and Abroad,” Chinese battery-maker BYD kicked off the EV market by purchasing a Chinese EV automaker in 2003. BYD then built the EVs with batteries from its vertically-integrated, domestic supply chain.

More recently, over the past decade, the Chinese government has spent somewhere between $60B and $100B increasing the domestic market for lithium batteries by subsidizing the production of cheap (as in $4,500 ) EVs and helping companies build out the lithium mining and refining infrastructure to support them, said David Deckelbaum, managing director for Sustainability & Energy Transition at the investment banking firm Cowen.

According to the IDA report, the Chinese government has put in place policies to encourage consumer adoption of EVs. And, since 2015, they have been subsidizing domestic battery makers such as CATL, giving them a cost advantage over foreign-owned rivals that operate in the country. Even though IDA said these subsidies are being phased out, it has given Chinese battery makers the head start they needed to compete globally.

The Chinese government “just cut checks,” Deckelbaum said. “The rest of the world just didn’t devote capital towards it. A lot of other countries were moving away from labor-intensive and environmental-intensive mining and moving operations to China because it was cheaper there. The rest of the world is about a decade behind.”

Why the U.S. can’t copy this model

Even though the Biden Administration has recognized the strategic threat a Chinese- dominated lithium battery supply chain poses to U.S. competitiveness and is asking Congress to direct federal resources towards building out a domestic supply chain similar to that of China’s, the possibility of the U.S. catching up to China any time in next decade using China’s vertically-integrated approach is remote. Especially taking into account the difference between the words and actions of the US government.

Though there are numerous reasons why this is the case, a few stand out.

According to the U.S. Geological Survey, U.S. reserves of lithium are sufficient to meet its growing demand, but getting it out of the ground is costly, time-consuming, and difficult. It is estimated that by 2034, the U.S. will need 500,000 tons of unrefined lithium just to meet battery demand from EVs. Today, all of North America (not just the U.S.) is only producing a tiny fraction of this amount and it will take many years for that to change, said Chris Doornbos, president, and CEO of E3 Metals Corp, a lithium extraction firm located in Calgary, Canada.

A big issue in meeting domestic demand with domestically-sourced supply is the NIMBY attitude, according to Doornbos. Better known as “not in my backyard,” NIMBY represents the pushback environmentally destructive activities such as mining and refining get from U.S. consumers. Lithium mining and refining can be dirty businesses, when requiring large amounts of land in the form of open-pit mines or brine pools, and can involve the use of toxic chemicals to produce battery-grade lithium.

“In terms of the U.S. being competitive in the raw material sense, [the U.S. is] going to struggle,” Doornbos said.

And even though auto companies like Tesla, GM, and Ford have all announced plans to build new battery plants, it will be many years before those factories can produce enough batteries to supply the industry.

“Between now and 2030, we calculate that as much as $100 billion would need to be invested in battery gigafactories alone for the U.S. to have sufficient [domestic battery] capacity,” said Alan Wilkinson and Srinath Rengarajan of Oliver Wyman, writing in Industry Today. “Current levels of investment would not even get us halfway there. On top of that, billions more are needed to develop a domestic supply chain to support those battery gigafactories.”

Because of this, U.S. battery makers would have to secure lithium feedstocks from other parts of North America, if not other parts of the world, to ensure an adequate supply. With most unrefined lithium headed to China today, this leads us to the other major issue facing the U.S.: time.

If estimates are accurate, the demand for batteries over the next decade will exceed all efforts to meet that demand using a domestic-only supply chain. It will take years to open mines and build refining facilities; workers will have to be trained, gigafactories built, contracts negotiated, and, given that batteries make up about 50% of an EV’s overall cost, the final product will have to be cheap and high-quality enough to compete with existing Chinese products.

There just isn’t enough time to make all of this happen in time to become a serious player in electric batteries as energy storage transitions from fossil to electricity.

The good news is, as we explain in our white paper, U.S. Role in Global Lithium Battery Manufacturing, there are many other, very effective ways the U.S. can compete without having to own the entire supply chain from end to end. Some of the things we can do (and are doing) are to build more gigafactories to assemble batteries on U.S. soil, invest more in battery R&D (an area where we lead the world anyway), and develop cutting-edge manufacturing capacity around specific components like anodes.

Even though we cannot use the same methods as the Chinese, the U.S. does have the capital, brain-power, and the know-how to become a major player in the global lithium-ion battery supply chain. We can and should build more domestic capacity to reduce the reliance on a global supply chain that the COVID-19 pandemic has exposed as unreliable and dangerous to future U.S. prosperity.

Allen Bernard is a technology journalist focusing on the intersection of technology and business. 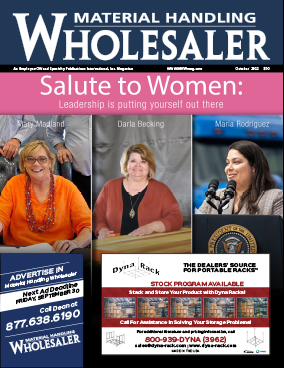