The Raymond Corporation and its employees will showcase their expert skills in welding and assembly by competing in the international Toyota Material Handling Group (TMHG) Skills Competition. Welders Dave Micha and Seth Keiser, along with assemblyman Eric Lee won the annual Raymond competitions in the autumn of 2021, which included a written test and technical skills test.

TMHG is conducting a global Skills Competition in January 2022 which presents a select opportunity for individual companies such as Raymond to offer entrants to the Competition. Winners from Raymond’s competitions will have the opportunity to compete with other leading international welders and assembly specialists. 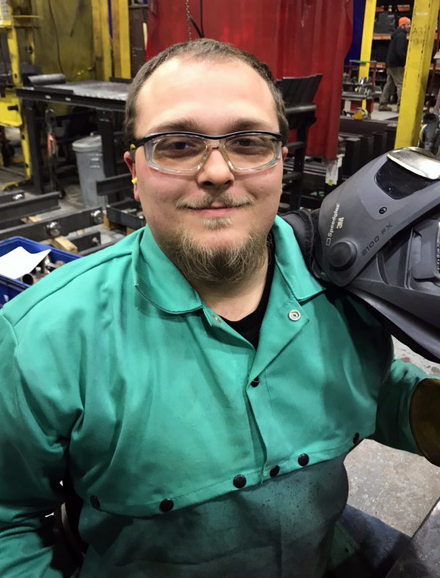 Micha, a top competitor from Raymond’s Greene, New York facility, and Keiser, a top competitor from Raymond’s Muscatine, Iowa facility, received the highest overall scores in the Raymond welding competition. Both will showcase their skills at the TMHG Skills Competition for welding by performing a series of tasks, including welding a steel pressure vessel, performing tack welding, and finishing the surface. Judges will virtually observe competitors during the event, and their weldments will be shipped to Japan for final inspection and selection of the winners. 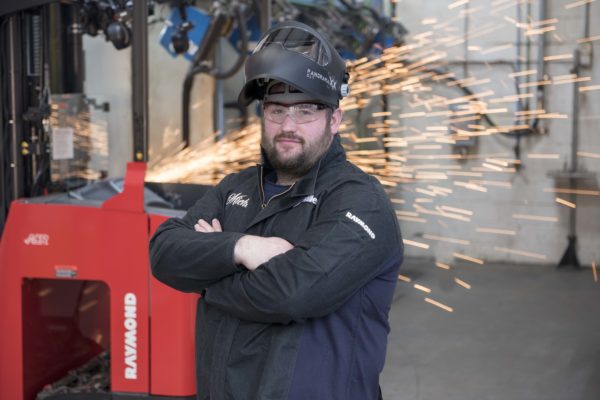 “It is a great honor to be invited to participate in the prestigious TMHG Skills Competition among such amazing competitors from around the world,” Micha said. “I’m excited for the opportunity to sharpen my skills and learn from fellow welders. The knowledge I will gain from this competition will help to foster the continuous improvement we strive for daily at The Raymond Corporation.”

Lee, a reach truck assemblyman who’s worked at Raymond for three years, received the highest overall scores in the Raymond assembly competition and will showcase his skills at the TMHG Skills Competition for assembly through a series of assembly tests, including tests designed to showcase assembly speed and accuracy as well as tool control and safety. 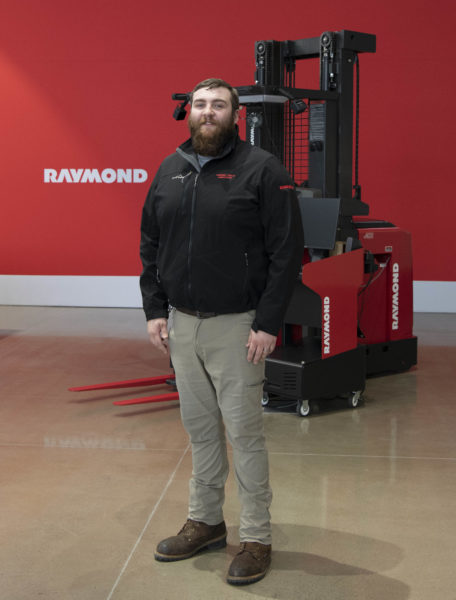 “I’m excited to be representing The Raymond Corporation at the upcoming TMHG Skills Competition,” Lee said. “It’s a great privilege to compete with such skilled competitors and to showcase Raymond’s commitment to quality and expertise in the materials handling industry.”

Raymond’s internal welding competition began in 2015 and the assembly competition in 2019, with the goal of helping promote friendly competition and enhancing skills and knowledge among its welding and assembly teams. Each year after, the competition winners have earned the invitation by Toyota to compete in the TMHG Skills Competition.

“The manufacturing industry is advancing and growing through innovative processes and technology, and that is pushing our industry to reach new levels,” said Steve VanNostrand, executive vice president of human resources at The Raymond Corporation. “By taking what they learned from the competition and translating it into actionable items, our employees are continuously improving their skills to create the highest quality products for our customers.”