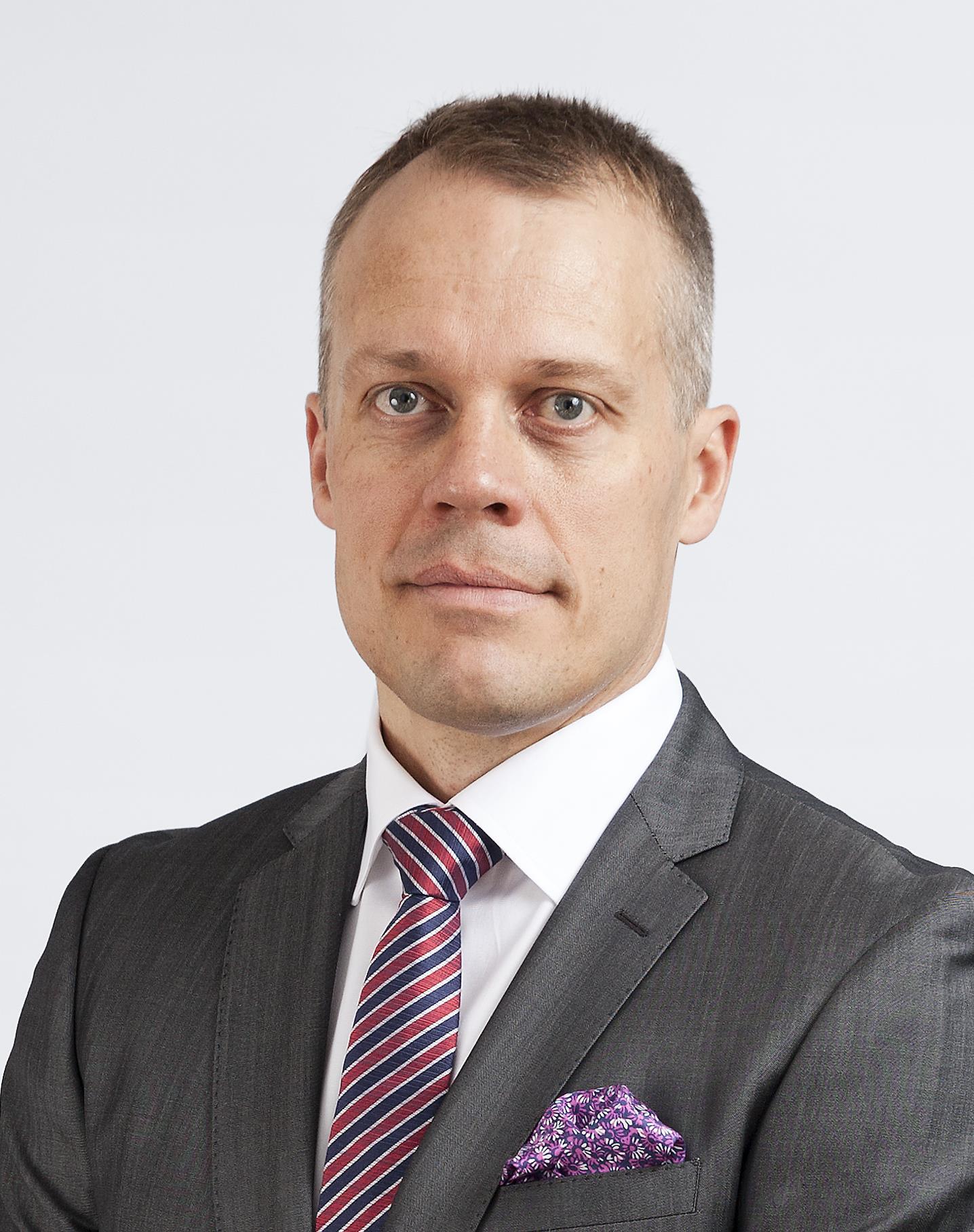 Ramirent’s president and CEO Tapio Kolunsarka has given notice of his resignation from the company. He will continue in his position until his successor has been appointed.

“I am very proud of the work and the results that we have accomplished over the past three years that I have been at the helm. I want to warmly thank all the Ramirenters for their tireless commitment in improving Ramirent’s performance. In the coming months Ramirent’s journey as a stock listed company is coming to an end and a new era as part of the Loxam Group is about to start. This is a logical time for me to hand over the leadership to my successor and move on to the next chapter of my professional life,” says Tapio Kolunsarka, president and CEO of Ramirent Plc.

“Tapio Kolunsarka was appointed CEO of Ramirent in 2016 and during his time the company has become the undisputed market leader in the Nordics and Eastern Europe. Ramirent’s financial performance has substantially improved with comparable earnings per share rising from 0.33 in 2015 to 0.74 in 2018. Behind this impressive performance lies a number of strategic actions initiated by Tapio. On behalf of the Board I thank Tapio for his considerable achievements as the CEO of Ramirent and wish him all the best in his future career,” says Ulf Lundahl, Chairman of the Board, Ramirent Plc.