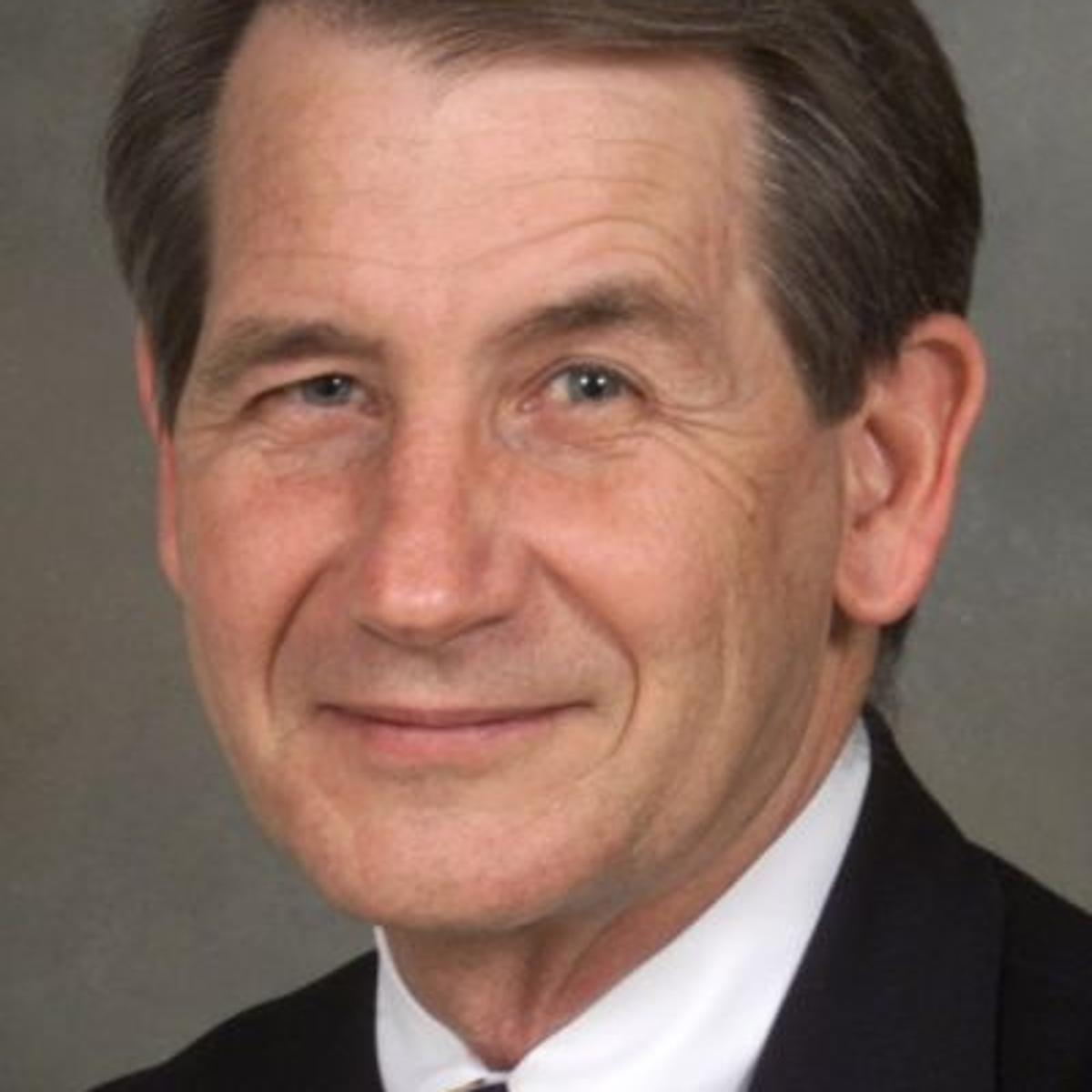 Nucor Corporation announced that its Board of Directors has elected Joseph D. Rupp as a director effective immediately.

Mr. Rupp, 69, most recently served as Chairman of the board of directors of Olin Corporation, a leading vertically integrated global manufacturer and distributor of chemical products and a leading U.S. manufacturer of ammunition, from May 2016 until his retirement in April 2017. Prior to that, Mr. Rupp served as Chairman and Chief Executive Officer of Olin from May 2014 to May 2016, Chairman, President and Chief Executive Officer of Olin from June 2005 to May 2014 and President and Chief Executive Officer of Olin from January 2002 to June 2005. Prior to 2002, Mr. Rupp served in various positions of increasing responsibility with Olin, which he originally joined in 1972. Mr. Rupp currently serves on the boards of directors of Cass Information Systems, Inc., O-I Glass, Inc. (formerly Owens-Illinois, Inc.), Quanex Building Products Corporation and Dot Foods, Inc. (non-public), and is on the Board of Trustees of the Missouri University of Science and Technology. Mr. Rupp served as a director of Olin from 2002 to 2017.

Mr. Rupp holds a Bachelor of Science degree in metallurgical engineering from the Missouri University of Science and Technology. 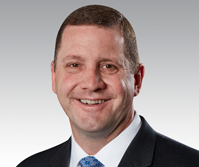 “We are fortunate to have Joe join the Nucor Board and we look forward to benefiting from his service and insight,” said John H. Walker, Non-Executive Chairman of the Board of Nucor.