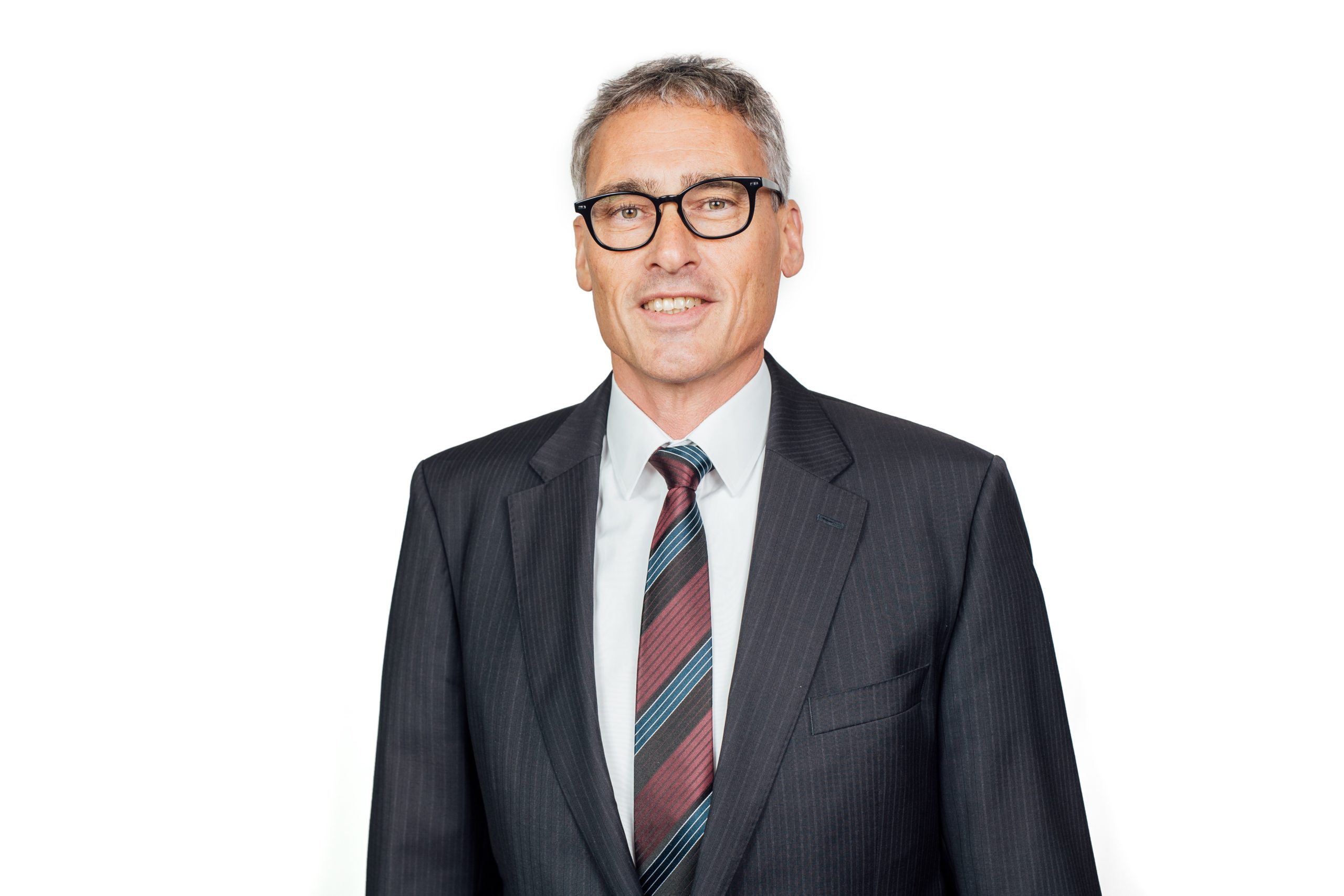 Effective January 1,  2020, Lothar Thoma assumes responsibility for the Air & Sea division of the international transport and logistics company Gebrüder Weiss. The graduated economist is going to reinforce the Management Board around Wolfram Senger-Weiss (Chairman), Peter Kloiber and Jürgen Bauer. The pertinent resolution was adopted by the Supervisory Board of Gebrüder Weiss in December 2019. As communicated by the company around mid-2019, his predecessor Heinz Senger-Weiss (45) had decided to resign from his executive function on the Management Board of Gebrüder Weiss with effect from the turn of the year. 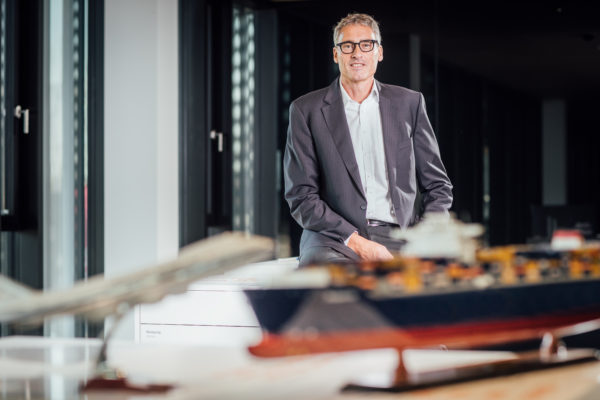 52-year-old Lothar Thoma will have to perform a great variety of tasks within a global company: Gebrüder Weiss is present in 30 countries today. The westernmost location is situated in San Francisco, the easternmost one in Taipei, Taiwan. At major logistics hubs overseas, Gebrüder Weiss has positioned itself as a specialist in the area of logistics solutions, in addition to its expertise in the area of air and sea freight, operating its own terminals there, among others in Los Angeles, Chicago, Atlanta, Singapore, Hong Kong, Shanghai, and Tokyo. The proclaimed goal of the company is to offer uniform standards and IT solutions in the area of supply chain management to its customers all over the world. This service is meant to corroborate the position of Gebrüder Weiss among the industry’s quality leaders.

Lothar Thoma started to work in the air and sea freight division of Gebrüder Weiss on September 1, 2019. Ever since, all activities in this area have been handed over to him step by step. Born in Baden-Württemberg, he has been working in the logistics industry for more than 20 years and has most recently been responsible, as CEO, for the overall business of an international logistics group. Before that, he has held various executive positions with other renowned international transport and logistics companies.