Shifting Gears » GreenPower appoints Brendan Riley to Board of Directors 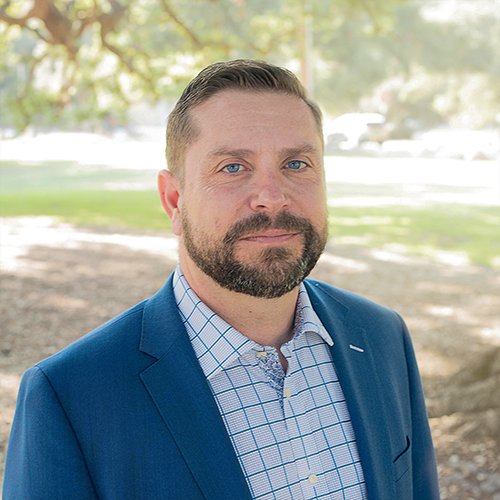 GreenPower appoints Brendan Riley to Board of Directors

GreenPower Motor Company Inc. has announced that its Board of Directors has unanimously appointed Brendan Riley as a director of the Company and that Phillip Oldridge has resigned from the Board.

“It is my pleasure to welcome Brendan to the Board of Directors. We look forward to Brendan having an even greater impact on shaping and implementing the vision we have for GreenPower,” said Fraser Atkinson, Chairman and Chief Executive Officer. “He has built a solid team and is leading them on our next phase of growth – focused on increased market penetration, production, and an uplisting on NASDAQ – in the upcoming quarters.”

Brendan Riley has served as the Company’s President since October 2016, during which time he has been instrumental in overseeing GreenPower’s growth plans and executing its operating strategy. Prior to joining GreenPower, he was the North American Vice President of Fleet Sales for BYD Motors, in charge of strategy, tactics, support and training for selling all-electric buses, trucks, cars, and material handling equipment.