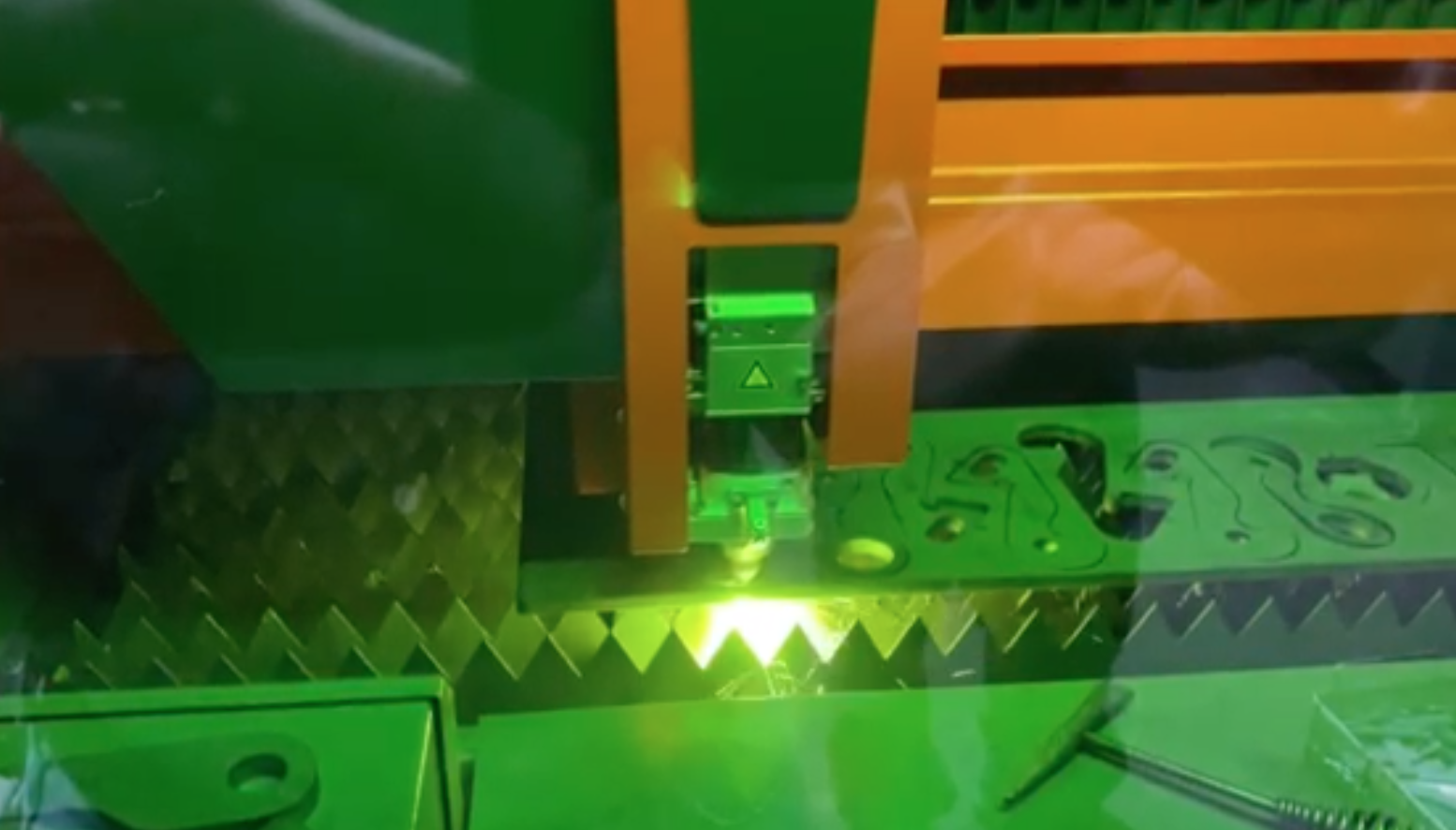 The Caldwell Group has added a second Bystronic laser machine to its steel service center.

The BySmart cutting system was installed last month (August) alongside a smaller BySpeed unit, as the manufacturer of lifting and rigging equipment continues to invest in state-of-the-art, Swiss-made sheet lasers, tube lasers, and press breaks.

Both machines can cut up to 60-in. by 120-in. plate. The existing BySpeed machine can cut up to 3/4-in. and can only work with mild steel, while the newer BySmart can cut up to 1-in. and can also work with stainless steel, aluminum, and copper. The technology starts the manufacturing process for pretty much all of Caldwell’s iconic range. The main operator has five years of relevant experience on the existing cutter, but comprehensive training on the BySmart took place over two weeks.

Thaddeus Grzeskowiak, plant manager at Caldwell, said: “This is a major part of our business. When we only had one cutter, when it went down or was being maintained, it became a real Achilles heel. Previously, we would cut what we could on the older laser and anything over 3/4-in. would be flame-cut and machined internally.”

The pair of Bystronic laser machines play a role in every product the company offers—from its tea-cup concrete pipe carriers to its spreader and lifting beams. They are operated by a single full-time operator and two others that step in from elsewhere on the production line, as demand rises. Programming, meanwhile, is split between manufacturing and engineering divisions—and the operator of the machine in use.

Grzeskowiak said: “We used to run the old laser by itself first shift, second shift, and weekend shift—over 100 hours per week. That is a lot for a laser. Now that we have two, we are predominantly only running on the first shift, completing longer runs overnight. And, if needed, we will have a second shift or weekend shift complete a long run. Importantly, we can let workers focus on their machines and work centers, instead of having to help aid the laser.”

The machines can accept automation upgrades, but Grzeskowiak acknowledged that further cutting technology might be required in the future. However, he anticipates that the older unit will probably be utilized for the duration of its service life, eventually to be replaced by a larger, higher-tech product.

He added: “We are looking to automate more of our repeat stock work that has jammed up our production line for years, allowing us to keep our people working on special engineered products to service our customers on both ends of our business. For example, we added a robotic welding cell in 2019 and are on the verge of our second machine being delivered. Using this robot, the amount of time needed to weld a boom head has been decreased by 75%.”