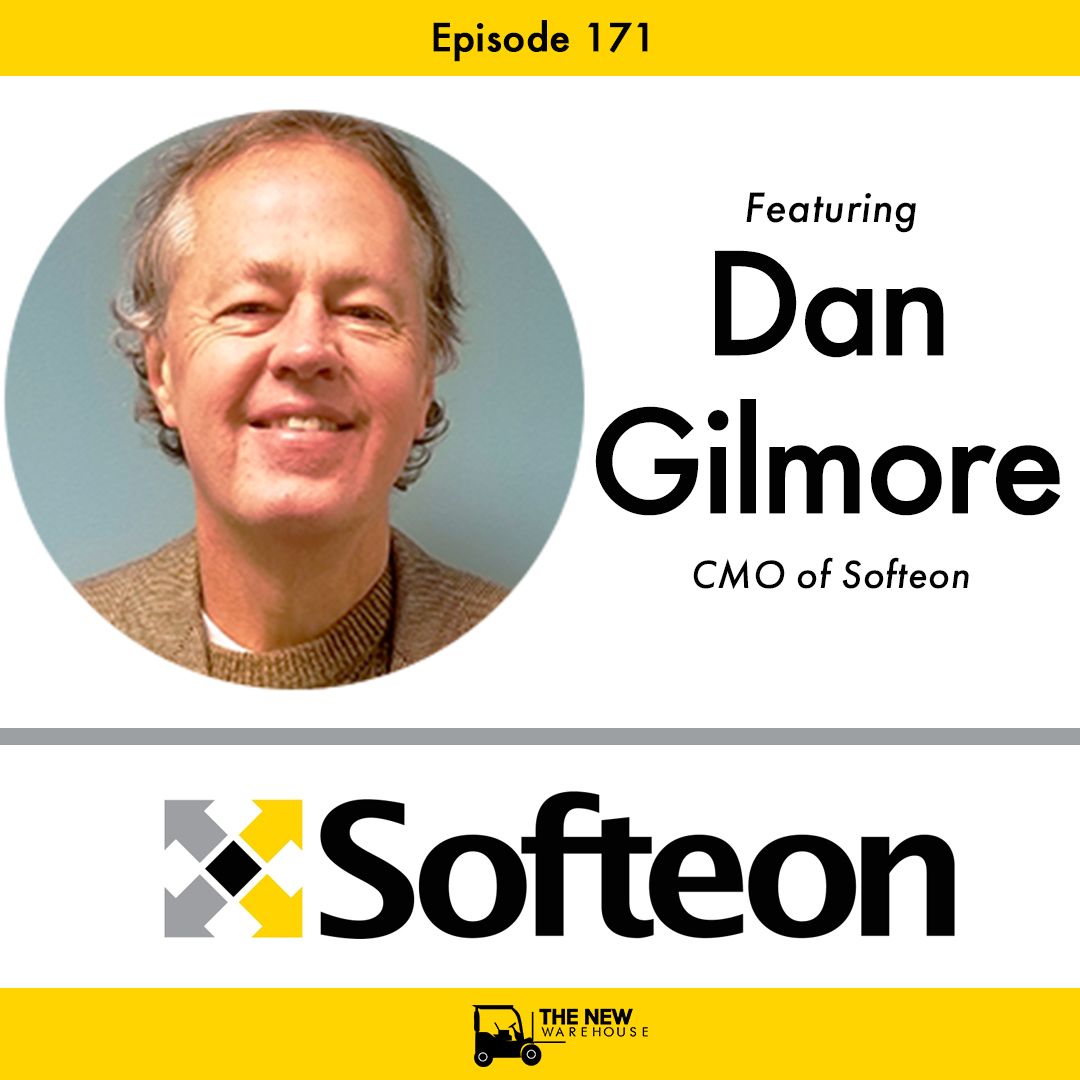 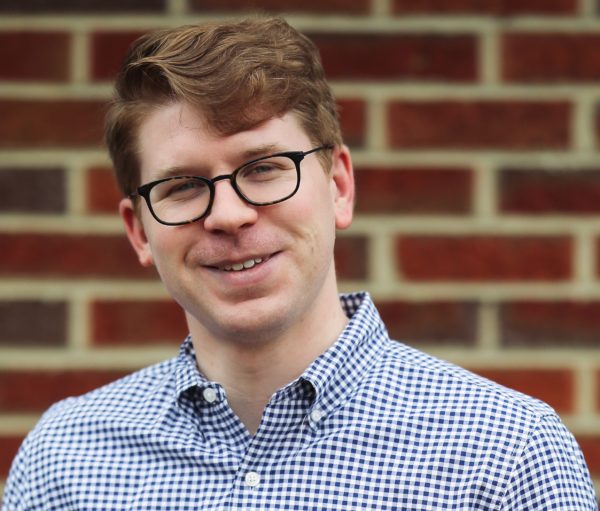 In this episode, I was joined by Dan Gilmore who is the Chief Marketing Officer at Softeon. A supply chain solution-focused company, Softeon provides solutions like WMS, WES, Order Management, and put walls. Dan and I discuss Warehouse Execution Systems (WES), the differences between WES and WMS, and some case studies of how a WES can be effective.

Listen to the episode below and let us know if you are using a WES in the comments. 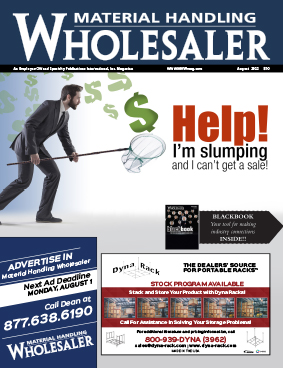