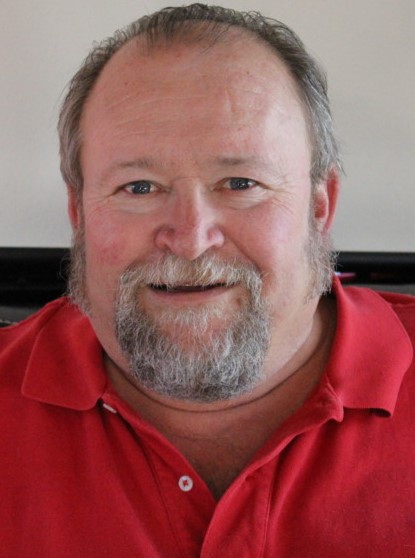 The California Rental Association (CRA) executive director and owner of Sacramento based Aba Daba Rents died at age 65 from complications of a serve brain injury.

Dale Blackwell was a well know figure in the rental business as executive director of CRA and a second-generation owner with his brother Bob when they purchased the business, Aba Daba,  from their parents Gene and Betty in 2000. Blackwell served on the Board of Directors and became CRA’s Executive Director in 2006 and served until his death.

A statement from CRA said, “He loved watching his grandchildren and spending time with family. Dale was known for his infectious laugh, amazing advice, and his kind and generous spirit.”

To cherish his memory is his wife Victoria (Vicky) and five children, Kerri Costarella, Scott, Jeffery, Randall, and Jena. He is also survived by his parents, Gene and Betty, his three younger siblings Bob, Dianne and Christine, four grandchildren and several nieces and nephews.

In lieu of flowers, the family asked that donations can be made to Rental Services Industry Foundation or to your local animal shelter.