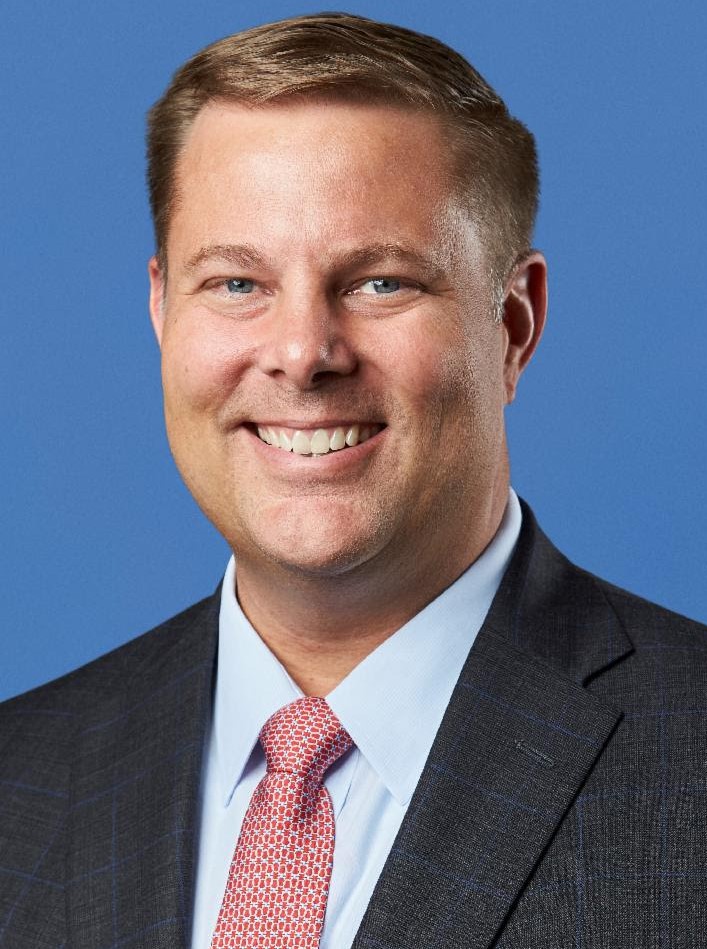 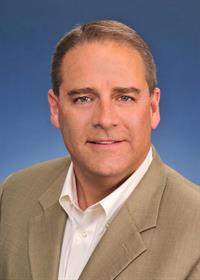 “Mark is committed to doing whatever it takes to help deliver a world-class ownership experience to Toyota Forklift customers, supported by world-class financial services,” Crandall said.

Taggart spent the last 16 years with Toyota Financial Services (TFS), most recently serving as president and CEO of Toyota Financial Savings Bank. In that role, Taggart was responsible for overseeing all of Toyota’s U.S. banking operations, which provide a wide range of services to Toyota and Lexus dealers and consumers.

Taggart has served in numerous roles since joining TFS in 2003, including multiple general manager positions for TFS International in Japan.

“It is such an honor to be part of the TCF team,” Taggart said. “We will focus on developing talent for the future by training our teams with a comprehensive view of the business, and leverage the best of each of our teams to make the whole group better. I look forward to finding ways to create synergies and reduce costs to make our company even more competitive in a world that’s changing faster than ever.”