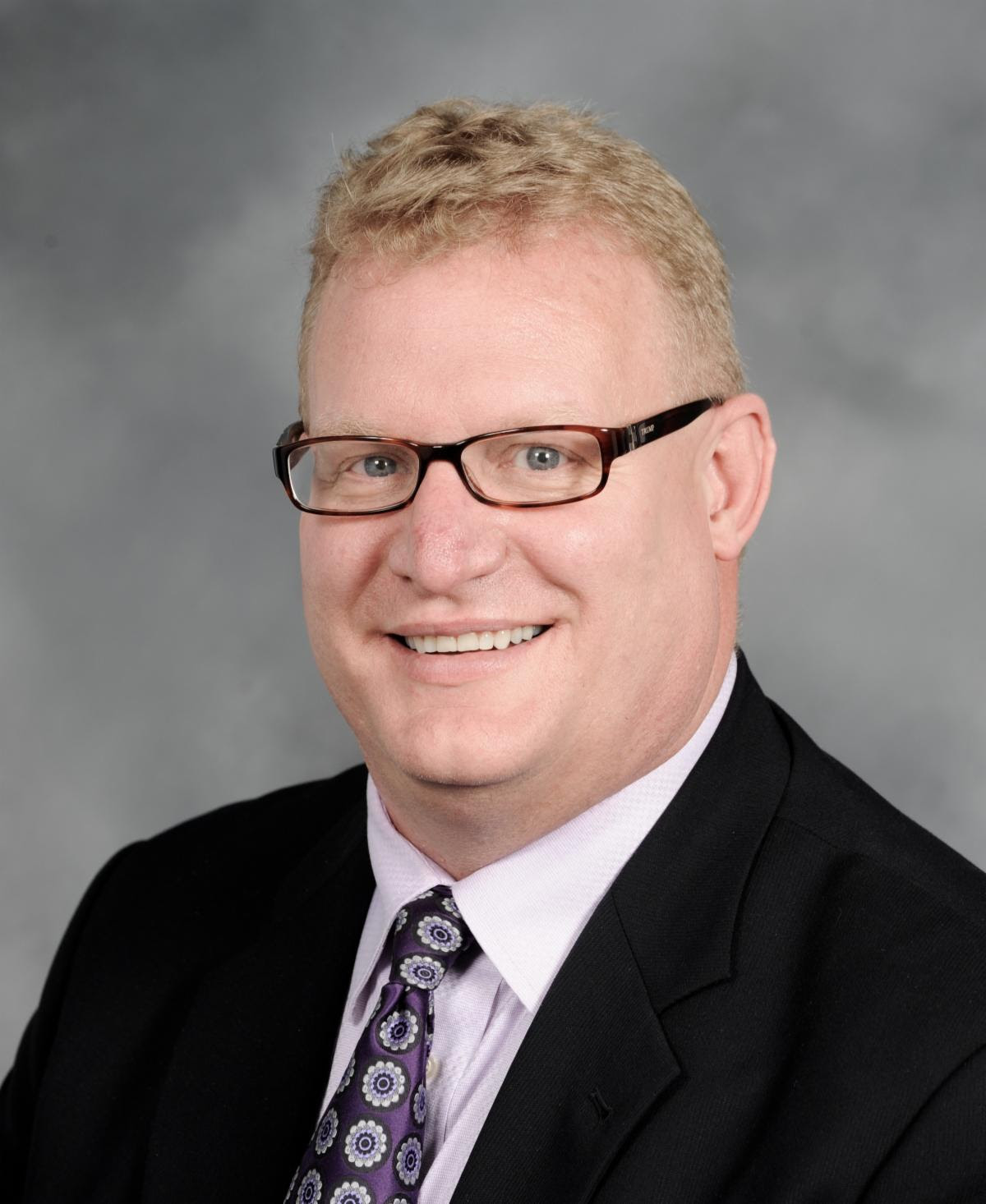 The Numina Group, a supplier of automated warehouse execution and control systems, announced today that Bob Fischer, an industry-recognized leader in logistics technology, will be joining its system engineering and delivery team.

Fischer brings more than 30 years of logistics and transportation technology experience to his role at Numina Group. He began his career selling mobile computing solutions and logistics and shipping software in the mid-80’s and 90’s. In 1997, he founded Advanced Distribution Solutions Inc. (ADSI), a company specializing in multi-carrier shipping software, and sold it in 2017. During his career he has helped hundreds of companies solve their supply chain automation challenges by leveraging process and technology improvements.

“I’m extremely excited to be joining an industry leader in helping companies achieve measurable financial and labor savings managed with the right blend of warehouse automation,” said Fischer. “Numina Group has earned a stellar reputation with its customers and I’m honored to become part of the team.”

“Bob has been a valued partner to Numina Group over the years, and we’re thrilled to add his considerable knowledge to our team,” said Dan Hanrahan, CEO of Numina Group. “His focus has always been on ensuring that a client obtains a tangible value by investing in automation technologies, and his experience will be invaluable to Numina Group’s continued growth.”