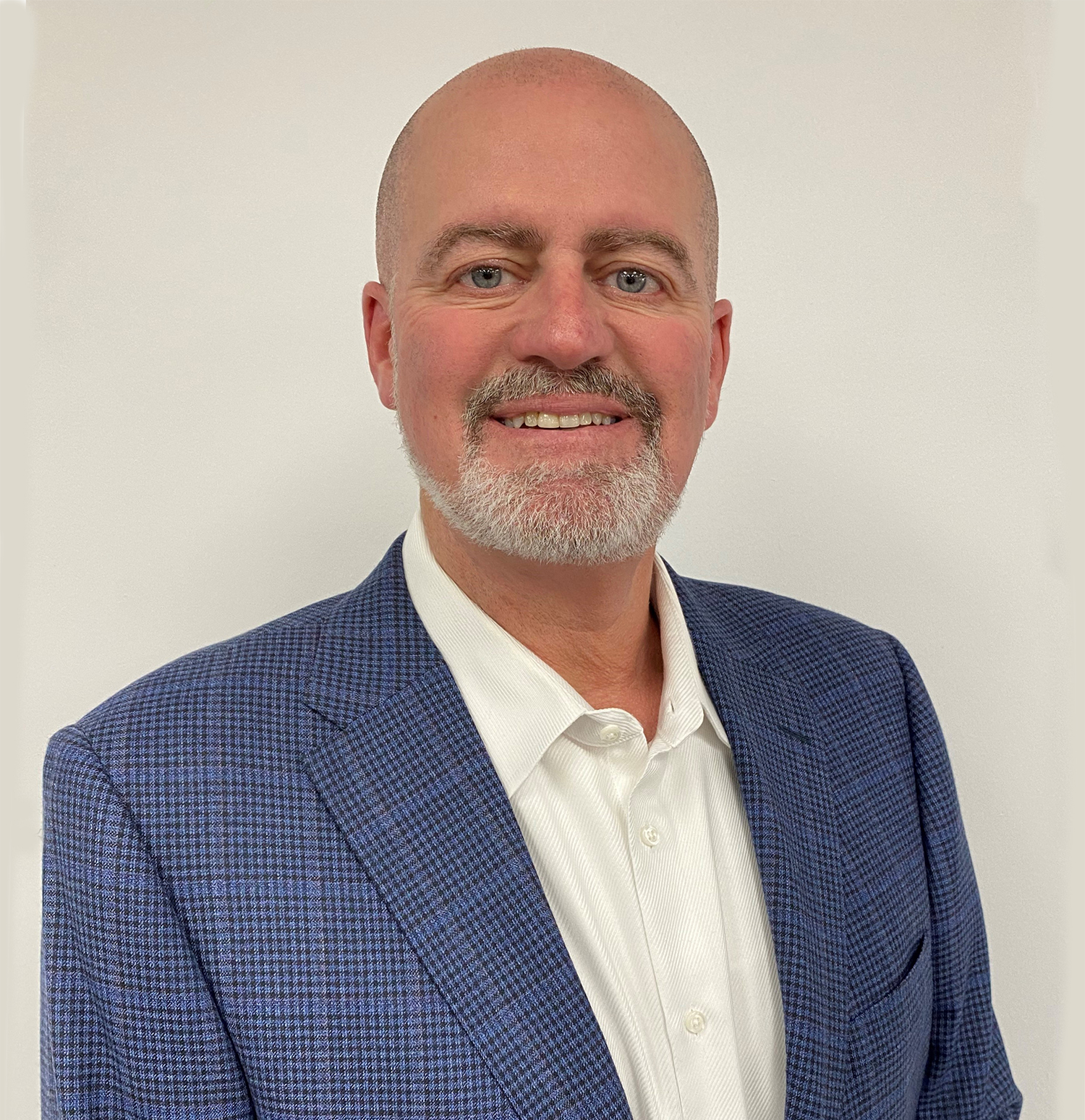 Effective January 13, 2022, Darein Gandall has been named CEO and Chairman of the Board of Cisco-Eagle, a Dallas-based material handling systems integrator. Previous CEO Warren Gandall will now serve as Senior Advisor to the Board of Directors.

Warren Gandall founded Cisco-Eagle in 1970 in Tulsa, Oklahoma. He and his partner William D. Cupps transitioned Cisco-Eagle into an employee-owned company in 2000. During this time, Cisco-Eagle grew from a single location to offices in nine states and customers in over 70 countries. Warren Gandall taps his decades of experience and creativity to provide advice and consultation to Cisco-Eagle in his new role.

“I’m proud of what we’ve built,” Warren said. “I’m probably most proud that we passed ownership to the people who built it—the employees. They have driven our innovation and growth. I’m elated that Darein has agreed to guide them as the company moves ahead.”

Before he became President in 2013, Darein Gandall served as Oklahoma Sales Director. He joined the company in 1992 following his graduation from the University of Tulsa and served in sales, warehousing, and customer service throughout his career. During his tenure as president, Cisco-Eagle’s revenue and markets grew substantially as it improved and strengthened its processes, empowered its sales groups, created a more agile management structure, developed key customer partnerships, built industry-leading eCommerce capabilities and expanded into new markets.

“The new role allows me to focus more on our company’s future growth and strategic objectives,” Gandall said. “We’ve been in business since 1970, but have the heart of a startup, and that’s why we’re successful. I’d like to thank my father for this opportunity, but I’m deeply grateful to our employee-owners. Warren always taught me that if we take care of our people, they’ll take care of everything else.”