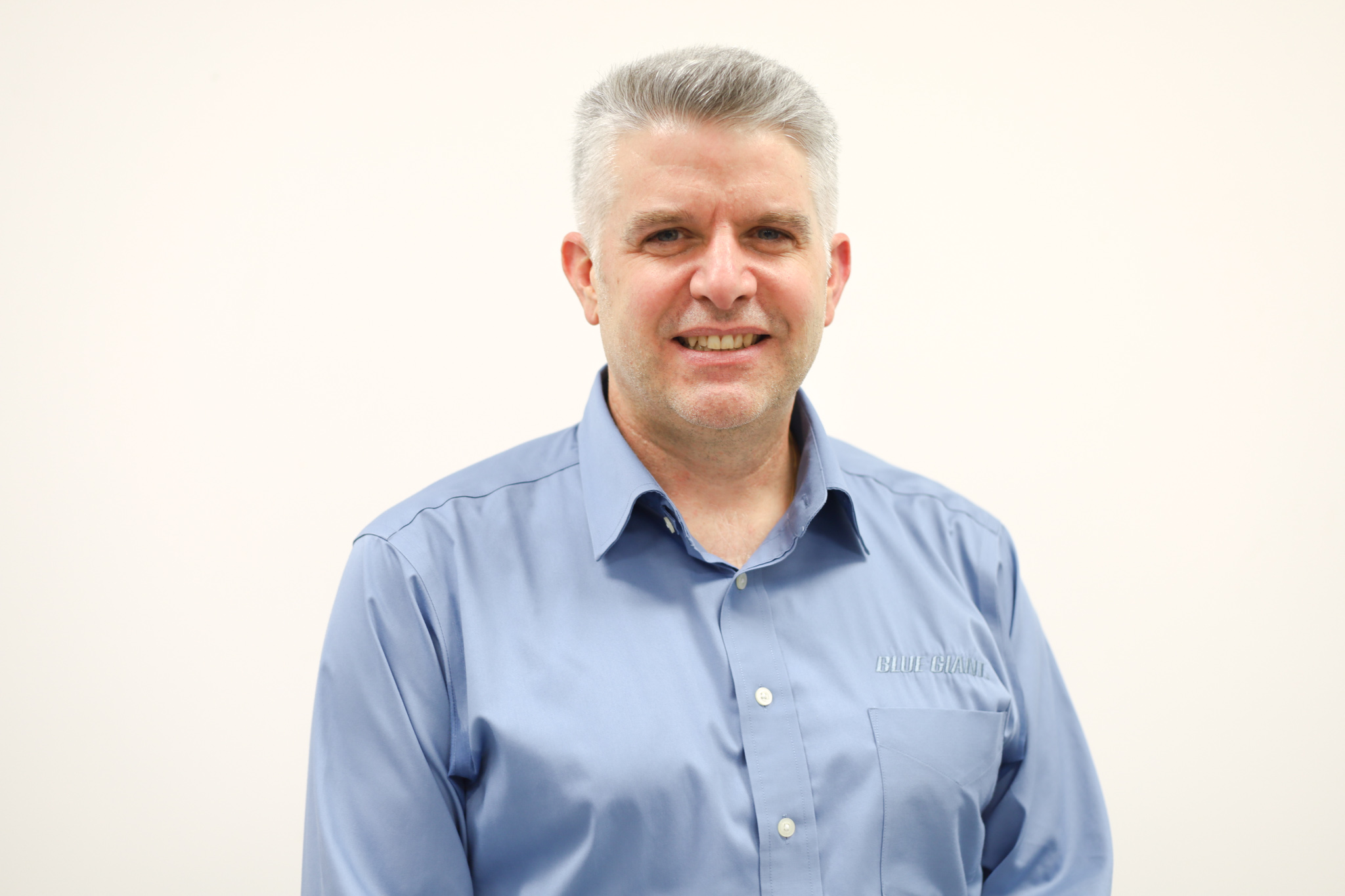 Gerard began working for Blue Giant as the Engineering Manager in 2008. Since then, Gerard has supported product design, manufacturing, and sales efforts through his involvement in Technical Development/Sales, Customer Support, Marketing, and Engineered Solutions.

Gerard has represented Blue Giant in its membership in the MHI Industry Groups of LODEM (Loading Dock Equipment Manufacturers) since 2012 and LIFT (Lift Manufacturers Association) since 2020. In October 2018 Gerard was elected as Vice-Chair and in October 2022 became Chair of LODEM demonstrating his leadership and commitment to the industry.

Steve Barbosa, President, stated “Gerard has been an integral part of Blue Giant for many years. His extensive knowledge and dedication to the company and this industry made him the obvious choice for this position. We know Gerard will succeed in this position and continue to bring value to Blue Giant.”

With over 14 years of experience at Blue Giant, Gerard is well suited for the Director, Product Management position. His wide range of skills and expertise will be an asset to overseeing the full product planning cycle including product evaluation, positioning, and new product introduction.