Nuts & Bolts » Best ever April at Port of Long Beach 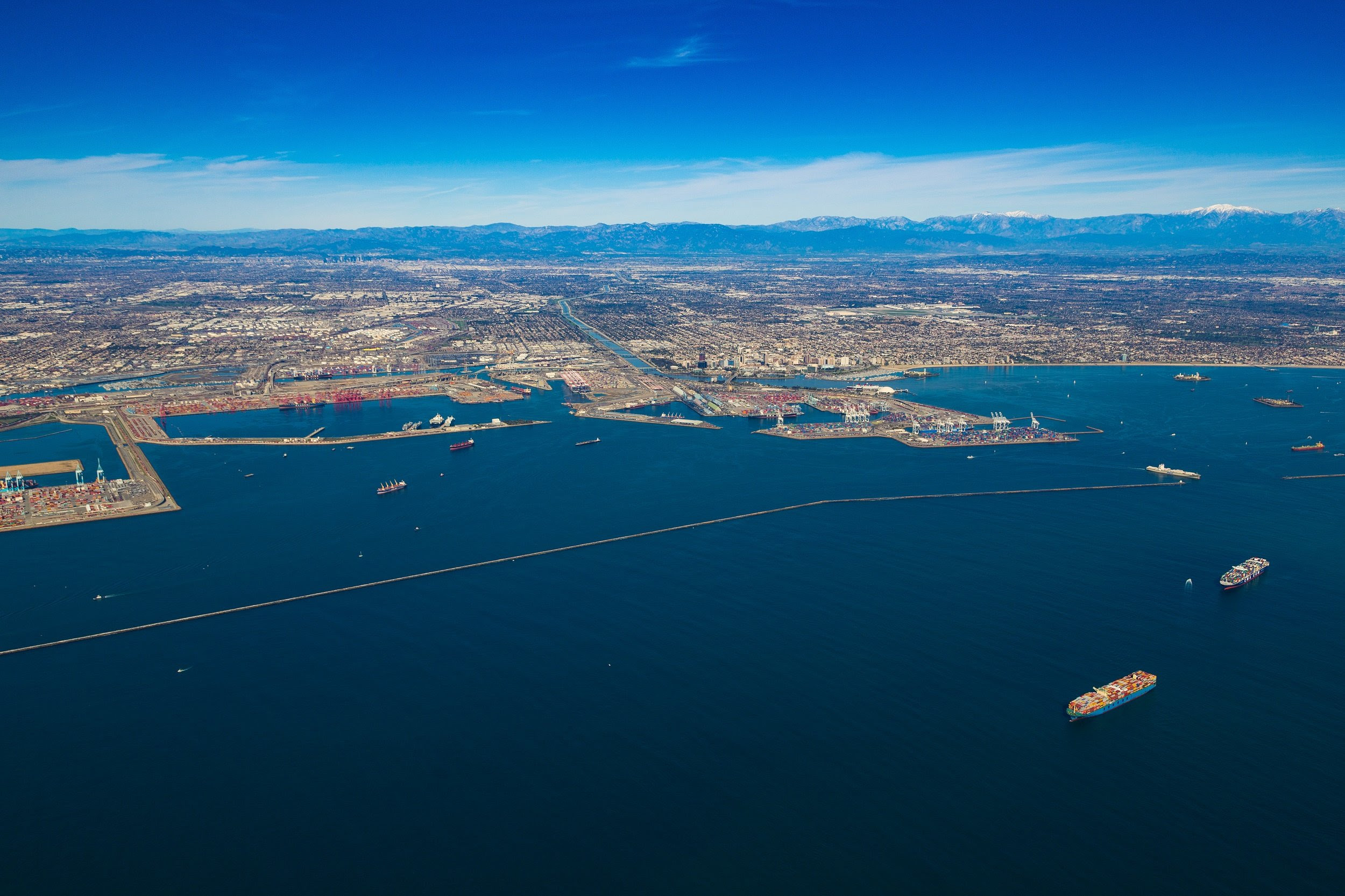 Best ever April at Port of Long Beach

Cargo volumes handled in April at the Port of Long Beach eclipsed a record set 13 years ago.

“Ocean carriers have been busy repositioning containers back to Asia after sending so many to North America late last year,” said Cordero. “With peak season approaching, we’re expecting imports to continue to grow, but it’s clear exports are suffering under the weight of tariffs.”

“I commend our supply chain partners for their work in making April so successful,” said Long Beach Board of Harbor Commissioners President Tracy Egoscue. “They’re part of a vital link in the world economy. This trade gateway moves $1 billion in goods each day. Trade at the Port of Long Beach is connected to more than 576,000 jobs in the Southern California and 2.6 million in the United States.” 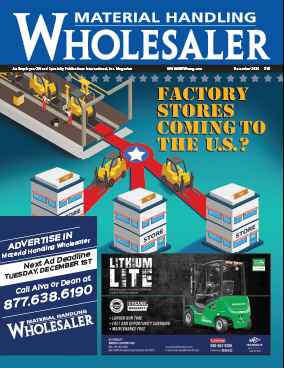